Each year, Penn Global and Penn China Initiatives host an interdisciplinary symposium to highlight and facilitate discussion on activities supported by the Penn China Research and Engagement Fund (CREF) and other China-related work at Penn. The symposium features research “blitz” presentations, highlighting Penn faculty work across a broad range of fields, as well as thematic panels on a variety of pressing China-related issues.

View the schedule for the 2020 Symposium 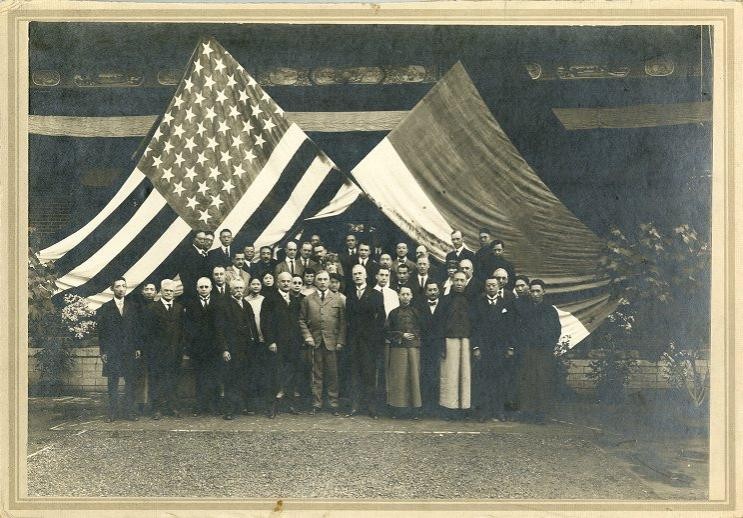 Learn about Penn's engagement in and with China.
Penn and China

The University of Pennsylvania’s history with China dates to 1898, when Dr. Chaun Moon Hun graduated from the School of Dental Medicine. Two years later the University awarded Wu Ting Fang, the Chinese ambassador to the U.S., the honorary degree of Doctor of Laws (L.L.D.). The first Penn Club in China was organized in 1914 in Shanghai. Over the years, Penn has graduated thousands of distinguished alumni who have made tremendous contributions to society in China, the United States, and around the world.

Learn more about the Penn China Research and Engagement Fund.

Learn more about the Penn China Research and Engagement Fund.