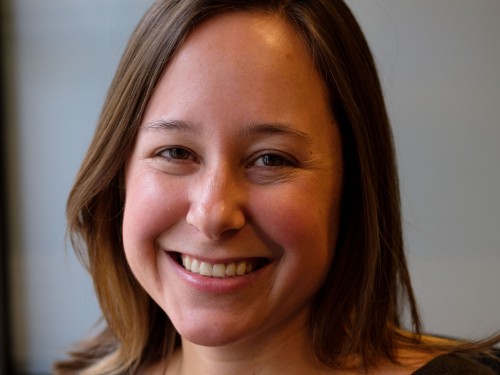 Caroline Tess is a Senior Fellow at the Penn Biden Center and a Senior Advisor at National Security Action.

Tess served as Special Assistant to the President and Senior Director for Legislative Affairs on the National Security Council during the Obama Administration. She also served as Deputy Assistant Secretary of State for Canada, Mexico, and regional economic policy and as a senior advisor to Ambassadors Susan E. Rice and Samantha Power at the U.S. Mission to the United Nations.  Prior to joining the Obama Administration, Caroline worked on Capitol Hill for several years, serving on the Senate Intelligence Committee, on Senator Harry Reid’s leadership staff, and in the office of Senator Bill Nelson.

Caroline received her M.S. in Foreign Service from Georgetown University and her B.A. in Latin American Studies from the University of California, Berkeley.  Caroline has lived abroad in Argentina, Bolivia, and Brazil. She speaks Spanish and Portuguese.

Foreign Affairs - How Congress Can Take Back Foreign Policy