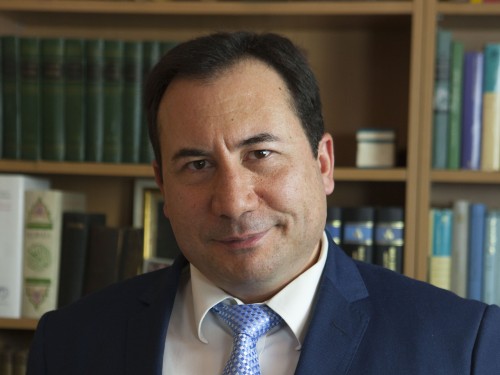 Mr. Mark Voyger is a Visiting Scholar with the Penn Biden Center for Diplomacy and Global Engagement. In 2018-2019 he was the Senior Lecturer in Russian and Eastern European Studies at the Baltic Defence College in Tartu, Estonia where he taught Russian and Eastern European politics and security studies. Prior to his academic career, he served as the Special Advisor for Russian and Eurasian Affairs to the Commanding General of US Army Europe in Wiesbaden, Germany (2017 – 2018), and as the Cultural Advisor and Senior Russia Expert at NATO’s Allied Land Command in Izmir, Turkey (2013 – 2017). In the period 2009- 2013 he was deployed to Iraq and Afghanistan as an advisor and social scientist working for the US Army.