Evelyn is one of the Semester Abroad Global Correspondents writing and sharing her experience abroad during the Fall 2021 semester. Follow along with the group of correspondents on our blog and look out for their images on the @pennabroad Instagram feed.

During a normal semester, the Student Experience section of the Penn Abroad CASA Sevilla description reads “Participants must be willing to live under local conditions for students. Students live in homestays in local Spanish households.” When choosing from the many abroad programs, reading these sentences inspired in me both excitement and nervousness. I was sure that a homestay with strangers in a foreign country would undoubtedly push me out of my comfort zone, and that the relationships I would make and the total language immersion would be invaluable. Unfortunately, due to the pandemic, we never got to experience a homestay while in Sevilla, and instead, we are living in a residencia with hundreds of other students, both Spanish and foreign. In place of homestays, we have weekly visits with Sevillan families, with whom we would be living for the semester during normal circumstances.

It has been such a privilege to get to know our Sevillan grandmother, Señora Rodríguez, a tiny 70-something-year-old lady who loves her cervecitas, the beach, and to talk about her life. For one of the CASA Sevilla requirements, we had to conduct an interview with our Sevillan parents on a topic of our choice, and I chose to interview Señora Rodríguez about her early life. She began our interview by telling us how happy and lovely her childhood was, despite being raised during the cruel fascist Francoist dictatorship of the mid 20th century. While her parents, out of fear, enforced a strict curfew for their children, Señora Rodríguez recounts a fun, free childhood, being too young to understand the horrifying implications of the Spanish dictatorship. Helping to raise her younger sister, she knew she loved children from a very young age, and had three children of her own by the time she was twenty-six. Despite not finishing high school, she and her husband ran a successful tourism business, which unfortunately later made it difficult for her to divorce from her husband as their respective work lives were so intertwined. Nonetheless, she managed to go above and beyond in providing and supporting her three children, guaranteeing a well-rounded education, extracurricular activities, and a happy home life. Today, she is still close with all of her children, and her grandchildren as well.

Learning about Señora Rodríguez’s resilience and will to provide and guarantee successful, gratifying futures for her children has been so inspiring. Despite being raised under a harsh authoritarian dictatorship, she worked tirelessly to create opportunities for herself, and later, for her family as well. It has been so fascinating and almost surreal to learn so intimately about the life of someone whose life has been so drastically different from mine. Without the opportunity to study here in Sevilla, I would never have had the wonderful opportunity to meet Señora Rodriguez and learn her life’s story. While I wonder how different my life in Sevilla would be if the pandemic had not prevented homestays, I am confident that it would have been such a fulfilling experience to live with Señora Rodriguez, and I am admittedly a bit jealous of future CASA Sevilla students who have the privilege of doing a homestay with her. 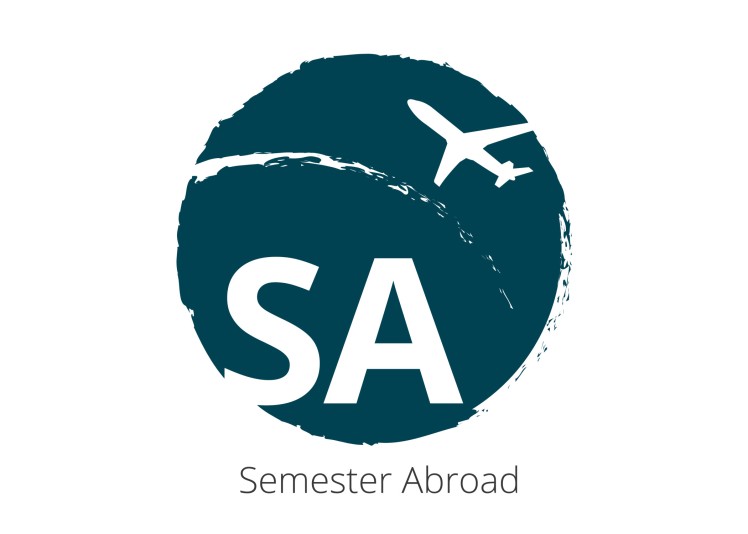 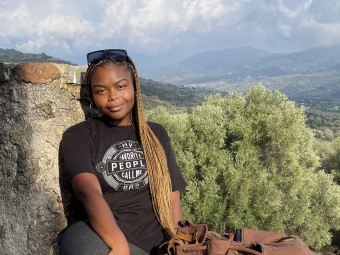 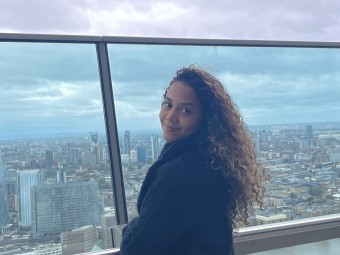 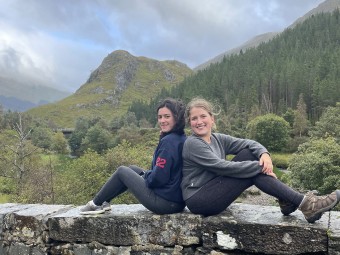