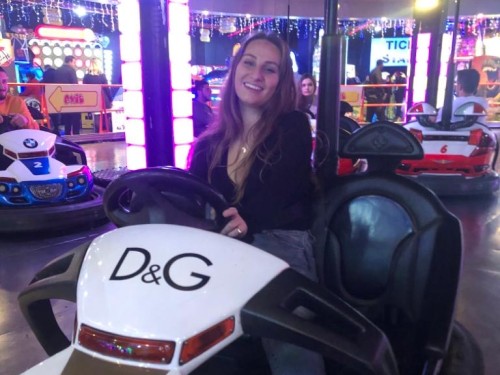 Studying at LSE allowed me to take electives in the economics portion of my major that were specific to the United Kingdom and Europe. I also took mathematics electives in discrete mathematics and ordinary differential equations in which some of the topics were not covered at Penn.

I am a British citizen and have been raised for half of my life in the U.K. However, it was a different experience for me learning in the British university system which differs greatly from the American university system. British students have much more independence when it comes to how they structure their learning, but they are expected to dive deeper into their major.