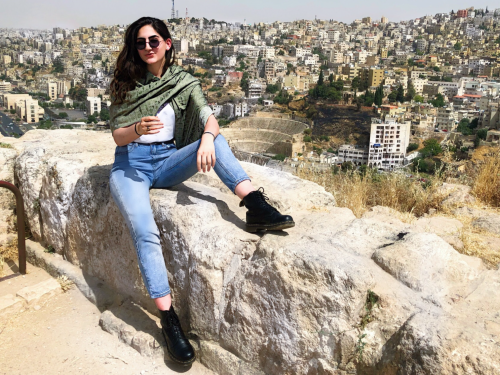 As an MMES and IR major, studying abroad in Lebanon helped bring a more nuanced perspective to the politics and history of the Middle East than I learned in my Penn courses. Instead of viewing the politics of the Middle East as an extension of American foreign policy, traveling abroad and studying with world-renowned Arab professors allowed me to better understand the religious and political identities that are often conflated, simplified, and misunderstood in America. Furthermore, as someone who has been studying the Arab Spring for years, witnessing Lebanon's October Revolution in 2019 was a very immersive experience that allowed me to better understand the country's struggles. It was an opportunity to apply topics that I studied at Penn, such as conflict resolution, democratic institutions, and economic failures, to an uprising I was witnessing firsthand.