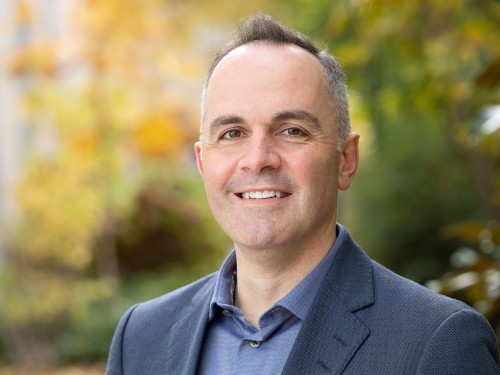 Nigel oversees the Penn Abroad team at the University of Pennsylvania, providing leadership and support to the education abroad programs at Penn. Nigel came to Penn from the University of Melbourne, where he directed the university’s study abroad and international exchange initiatives from 2007-2014. Nigel has previously been appointed as a Forum Council member (2012-14), and has held numerous leadership positions in education abroad including the Chair, Group of Eight Universities student mobility initiative and member of the International Education Association of Australia (IEAA) student mobility leadership group in Australia. Nigel earned his bachelor degree from RMIT University and his graduate degree from the Melbourne Business School at the University of Melbourne.