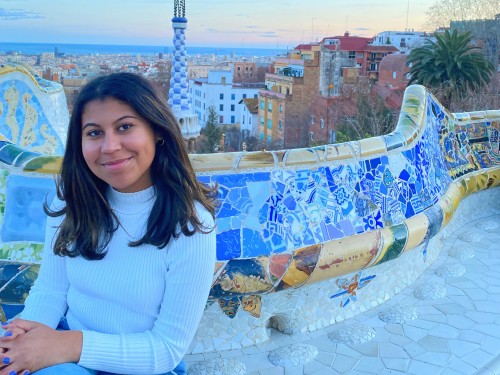 I am a real estate concentration and urban studies minor. By living in the city of Barcelona, I was able to study the city's design and architecture. I learned about its interculturality and even took a class focused on Barcelona as an intercultural space. I was able to expand my Spanish language skills, which was originally a professional and academic goal of mine. Professionally, I aspire to work abroad and perhaps gain my masters degree in urban planning abroad, so studying for 4 months in Spain helped tremendously. 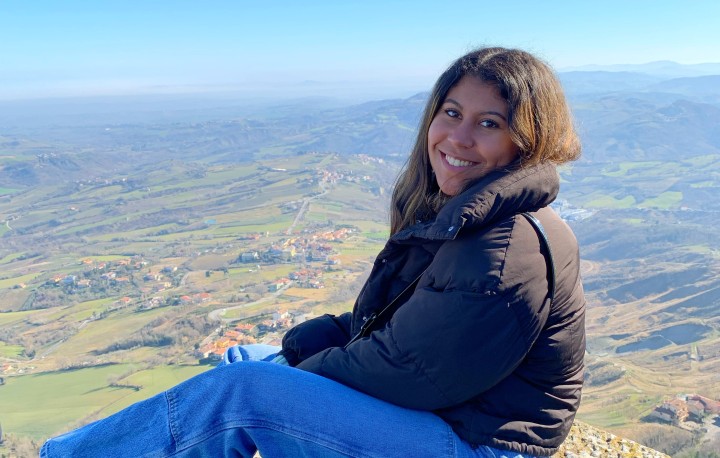 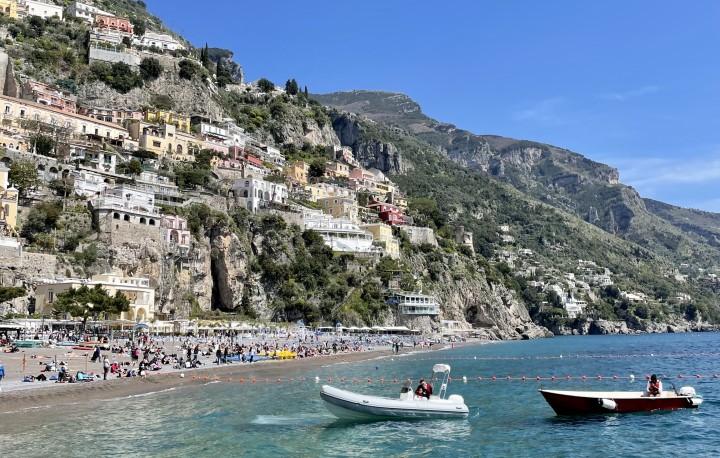 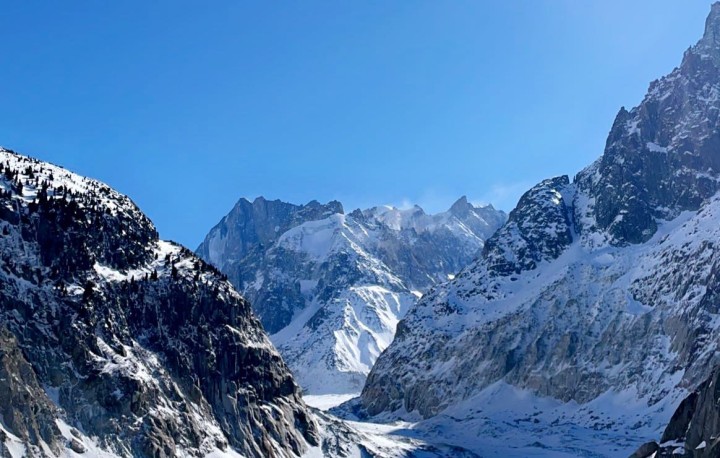 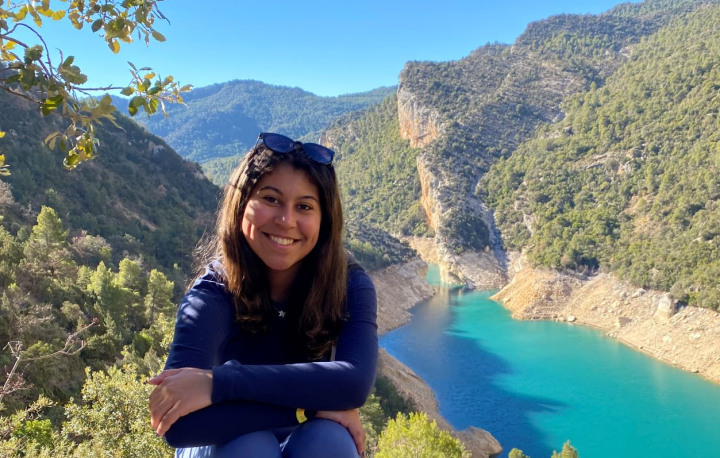