You are viewing a past event
After the Fall: The Future of America's Role in the World with Ben Rhodes | How to See the Future
3:00pm - 4:30pm ET
Register

What does it mean to be American in the world we live in today? The United States’ place on the global stage is no longer as assured as it was in previous generations. Anti-democratic and authoritarian forces are deepening divisions at home, while U.S. foreign policy is undergoing momentous shifts. And the COVID-19 pandemic – and America’s lackluster response to it – continues to devastate poor and wealthy nations alike. How does America move forward from here?

Ben Rhodes, who helped shape the presidency and legacy of President Barack Obama as a deputy national security advisor, tackles these issues and more in his new book, After the Fall: Being American in the World We’ve Made, which he will discuss in this keynote conversation as part of Perry World House’s Global Order Colloquium, “How to See the Future: Forecasting and Global Policy.” Please note that this event will be virtual only; details of how to take part can be found in your order confirmation email.

Ben Rhodes is a writer, political commentator, and national security analyst. He is currently a contributor for NBC News and MSNBC; co-host of Pod Save the World; a senior advisor to former President Barack Obama; and chair of National Security Action, which he co-founded with Jake Sullivan in 2018. From 2009-2017, Ben served as a Deputy National Security Advisor to President Obama. In that capacity, he participated in all of President Obama’s key decisions, and oversaw the President’s national security communications, speechwriting, and public diplomacy. He led the secret negotiations with the Cuban government that resulted in the effort to normalize relations between the United States and Cuba, and supported the negotiations to conclude the Joint Comprehensive Plan of Action (JCPOA) with Iran. He is the author of the New York Times bestsellers, After the Fall: Being American in the World We’ve Made, and The World As It Is: A Memoir of the Obama White House. His work has also been published in The Atlantic, The Washington Post, The New York Times, and Foreign Affairs. A native New Yorker, Ben has a B.A. from Rice University and an M.F.A from New York University. 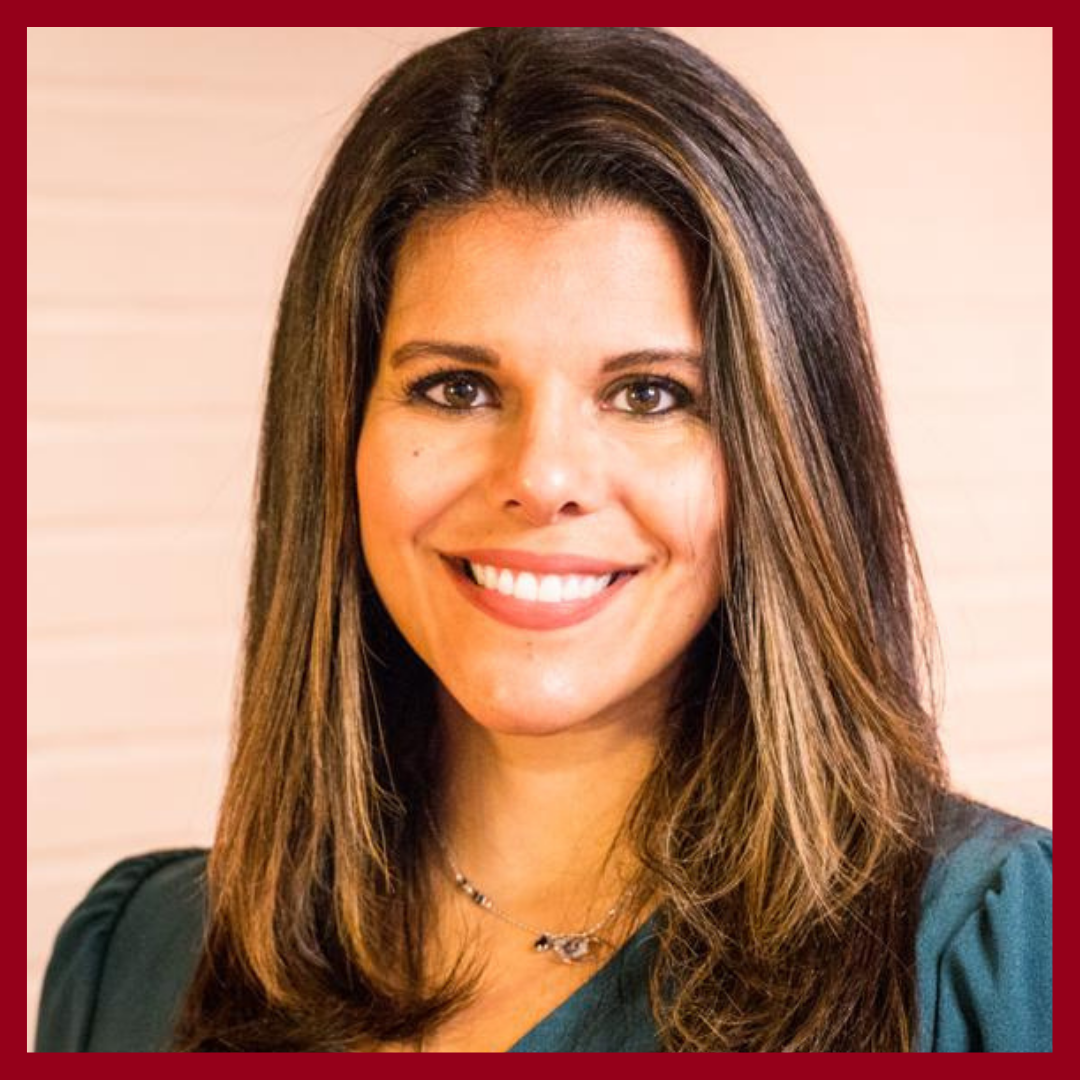 Vivian Salama covers national security for The Wall Street Journal, based in Washington. She has covered U.S. foreign policy and national security issues for nearly two decades, reporting from more than 75 countries. A native of New York, she earned a bachelor’s degree in journalism from Rutgers University, a master’s degree in Middle East politics from Columbia University and a law degree from Georgetown University.