From international development and food security to refugee policy and women’s rights, human rights advocacy and enforcement remains a critical global issue with potential for careers in a variety of issue areas, vocations, and geographic contexts.

Join us on Tuesday to learn more about Careers in Human Rights from Krishanti Dhamaraj of the Center for Women’s Global Leadership, Catherine Harrington of the Women’s Refugee Commission, Louis Bickford of Memria, and PWH’s deputy director, formerly of Human Rights Watch and the Ford Foundation, LaShawn Jefferson.

This event is run in partnership with Penn's Human Rights Certificate Program. 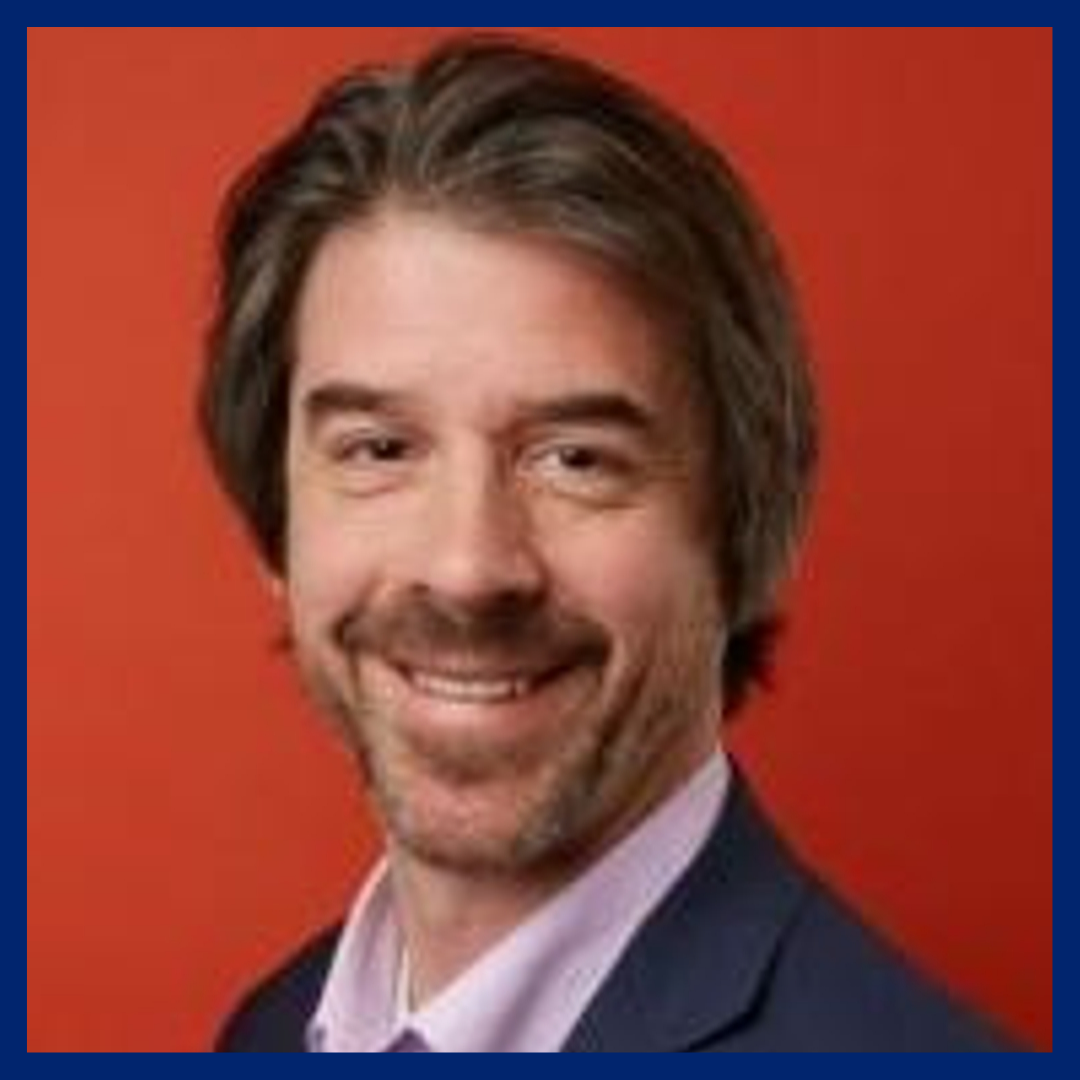 Louis Bickford is the Chief Executive Officer at Memria. He has worked in the human rights field since the early 1990s. Most recently, he managed the Global Human Rights Program at the Ford Foundation (2012-2015) where he supported international NGOs and the development of the field. Prior to joining the Ford Foundation, he served on the executive leadership team at the Robert F. Kennedy Center for Justice and Human Rights and, before that, was an initial staff member and director of the Policymakers and Civil Society unit at the International Center for Transitional Justice. In addition, he has worked as a consultant for numerous international organizations and agencies, including the Oak Foundation, the Bertha Foundation, the United Nations Development Program, and the Canadian Truth and Reconciliation Commission, among others. Most recently, in March 2017, Bickford founded and now directs the Memria platform, a social enterprise which works with NGOs and other partners to collect, analyze, curate, and circulate personal, autobiographical narrative accounts ("stories") in order to achieve social justice goals.

Bickford has taught regular graduate seminars on global human rights, transitional justice, and memory/accountability at Columbia University, New York University, and the New School for Social Research, and has lectured and published widely on these themes. He received a Ph.D. from McGill University and a master's degree from the New School—both in political science. 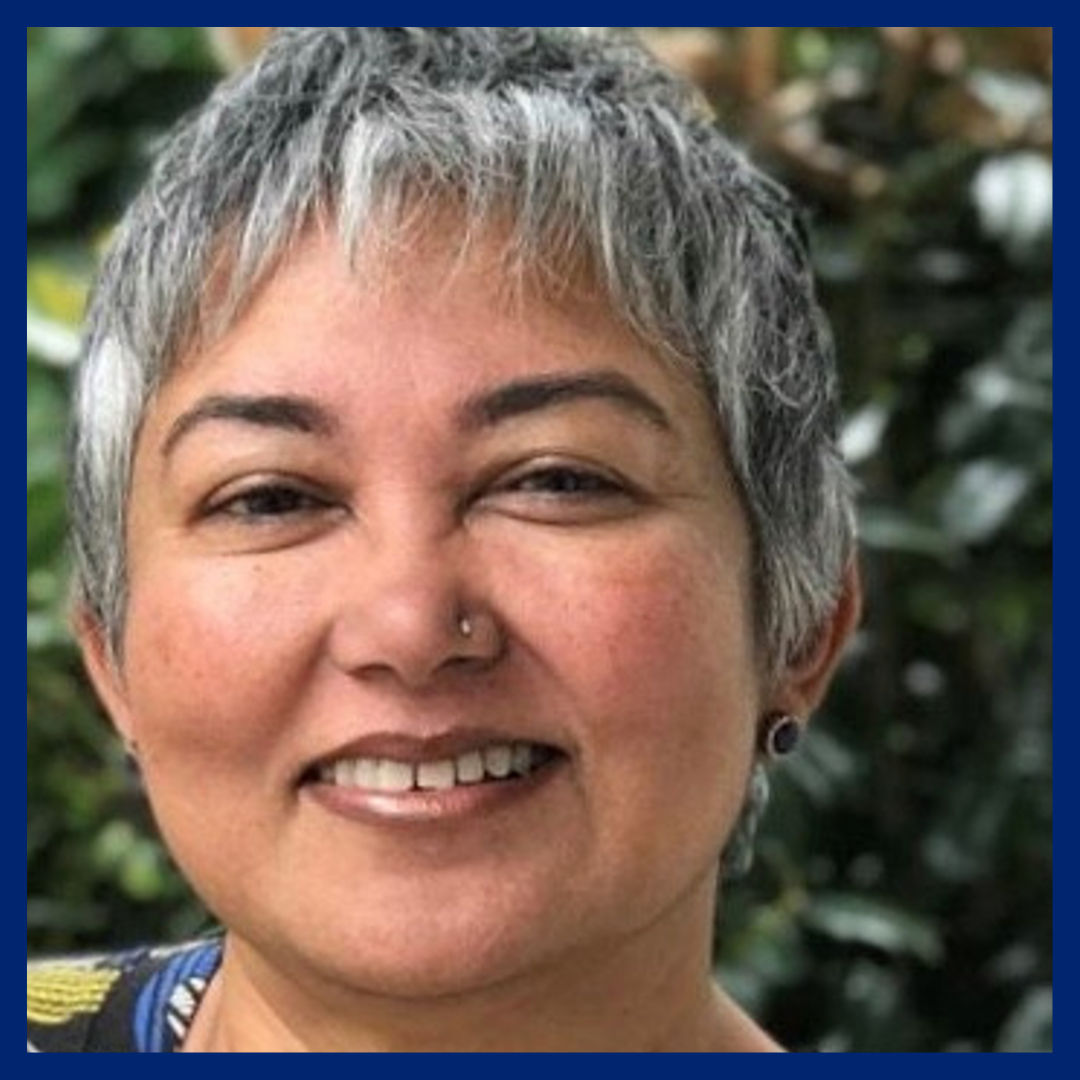 Krishanti Dharmaraj is the Executive Director at the Center for Women's Global Leadership, Rutgers University. She is a feminist and human rights activist with over 25 years of experience working to advance the rights of women and girls. She is the founder of the Dignity Index, a human rights measurement tool utilized to ensure equity and inclusion to reduce identity-based discrimination. Previously, Ms. Dharmaraj was the Western Regional Spokesperson for Amnesty International USA. She is also the co-founder of WILD for Human Rights (Women’s Institute for Leadership Development) and the Sri Lanka Children’s Fund. Under her leadership, San Francisco became the first city in the U.S. to pass legislation implementing an international human rights treaty. She has received numerous awards for her cutting-edge work, conducted trainings and lectured extensively in the U.S. and abroad.

Ms. Dharmaraj is on the Board of Directors of IDEX, a Trustee of the North East Women’s Network in Sri Lanka, and is on the Advisory Boards of the Human Rights Project of the Urban Justice Center, South Asia Democracy Watch, and Machik, an organization enhancing the wellbeing of those living in Tibet. She has also served on the Board of Directors of Amnesty International, Women, Law and Development, Horizons Foundation and the Center for Asian Pacific Women. She has an MBA from the Haas School of Business, University of California, at Berkeley. 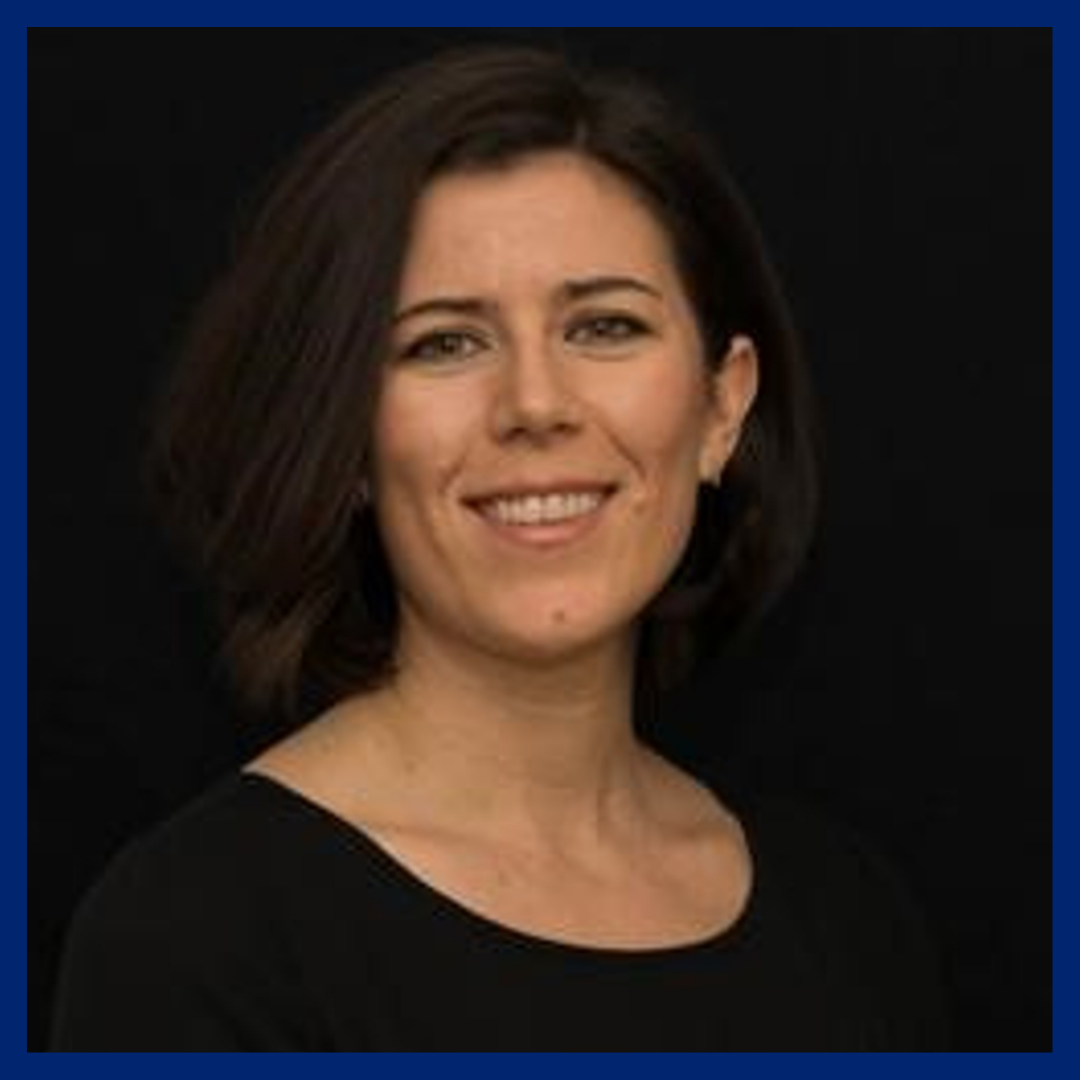 She previously worked at Women's Learning Partnership (WLP), where she was the Senior Program Officer for Advocacy and Communications. WLP is a partnership of women's and human rights organizations, which advances women's leadership and political participation, and advocates for women's human rights, including nationality rights. Catherine has also been a research assistant at the Center on International Cooperation and an editorial assistant for Foreign Affairs at the Council on Foreign Affairs. She has co-produced two films – one on the backlash against women's rights post-Arab Spring, Because Our Cause Is Just, and a documentary on combating gender-based violence, From Fear to Freedom. She has presented at the SXSW gathering in Austin on the panel, "Women Drive Change: Tech in the Global South," and has facilitated sessions on advocacy and political participation for human rights activists in Jordan, Morocco, Nigeria and Turkey. Catherine holds a Master of Science in Global Affairs from New York University and a Bachelor of Arts in History from Tulane University. 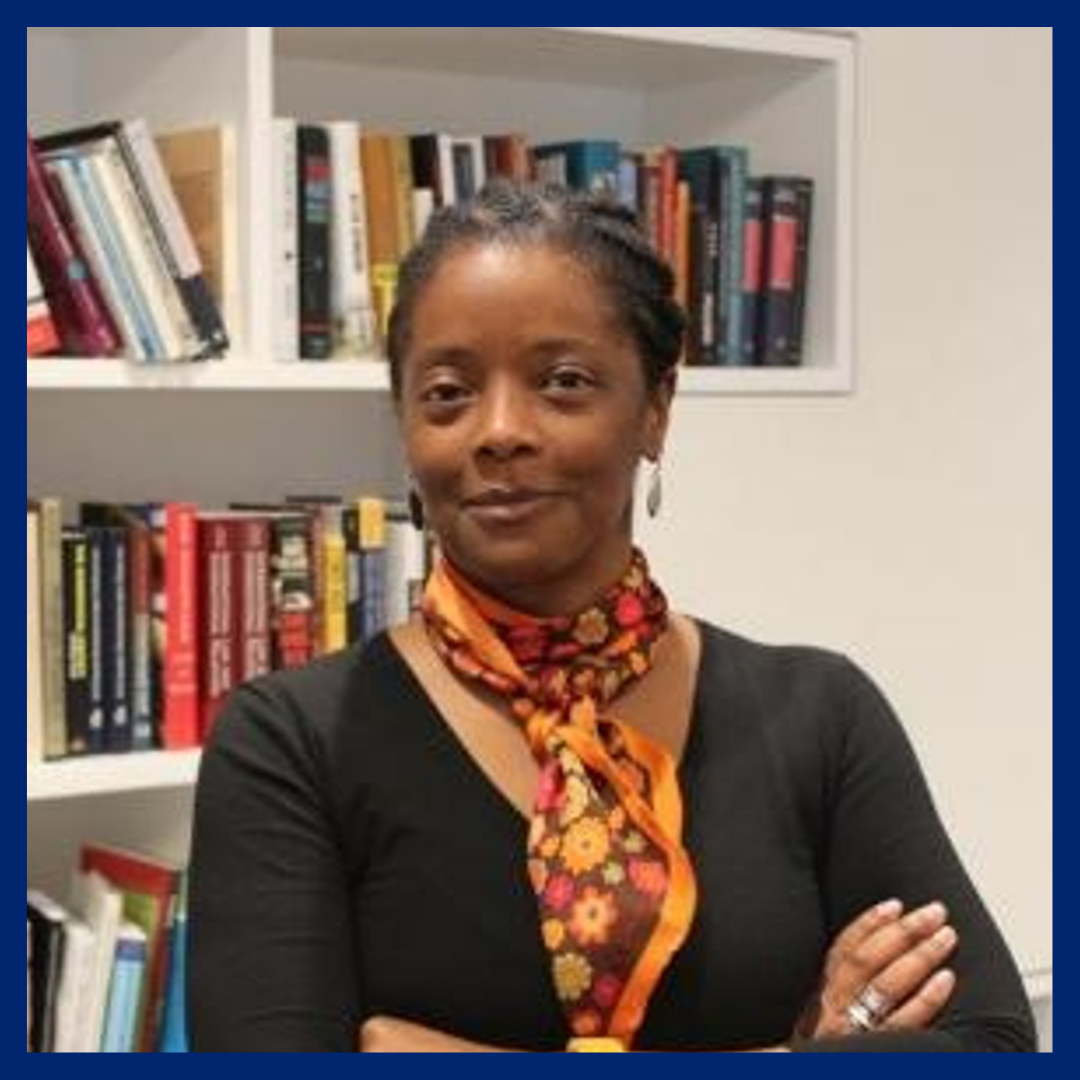 LaShawn Jefferson is Perry World House's Deputy Director. She brings to Perry World House over two decades of legal and policy advocacy, strategic planning and communications, and research and writing on women’s international human rights through civil-society organizations and philanthropy. She joined Perry World House after almost seven years at the Ford Foundation, where she worked to advance women’s human rights globally and in the U.S. through field building and investments in the areas of rights advocacy; strategic communications and engagement; intersectional leadership and analysis; research; and capacity building.

For fourteen years, she also held several leadership positions at Human Rights Watch, a global human rights organization, where she led their women’s rights research and advocacy work, providing strategic and intellectual guidance to the work on women’s international human rights, crafting and executing long-term advocacy strategies, and representing HRW at the highest level of national and international fora. She is the author of many reports on a variety of issues confronting women around the world and has written op-eds and articles that have appeared in the Wall Street Journal and The International Herald Tribune. She received a BA from Connecticut College and an MA in International Relations and Latin American Studies from Johns Hopkins SAIS.