With the outbreak of the COVID-19 pandemic, this past year has seen some of the most extreme restrictions on human movement in modern history, with flights grounded, borders closed, and immigration processes frozen. How have these limitations affected some of the world’s most vulnerable people, including refugees and asylum seekers? How can the international community support and protect these groups as the pandemic continues, and prepare to respond better during future crises?

Join us for the keynote conversation of our 2021 Global Shifts Colloquium, 'Locked Down: Global Mobility and COVID-19', with the UN Refugee Agency’s High Commissioner Filippo Grandi.

High Commissioner Grandi will speak about how COVID-19 has impacted forcibly displaced persons across the globe, what the international community can do to mitigate these effects, and the lessons learned from the pandemic to ensure world leaders are better prepared for the next global crisis.

This conversation will feature an introduction from Amy Gutmann, President of the University of Pennsylvania. Sign up for this virtual event, and details of how to take part will be in your order confirmation email. 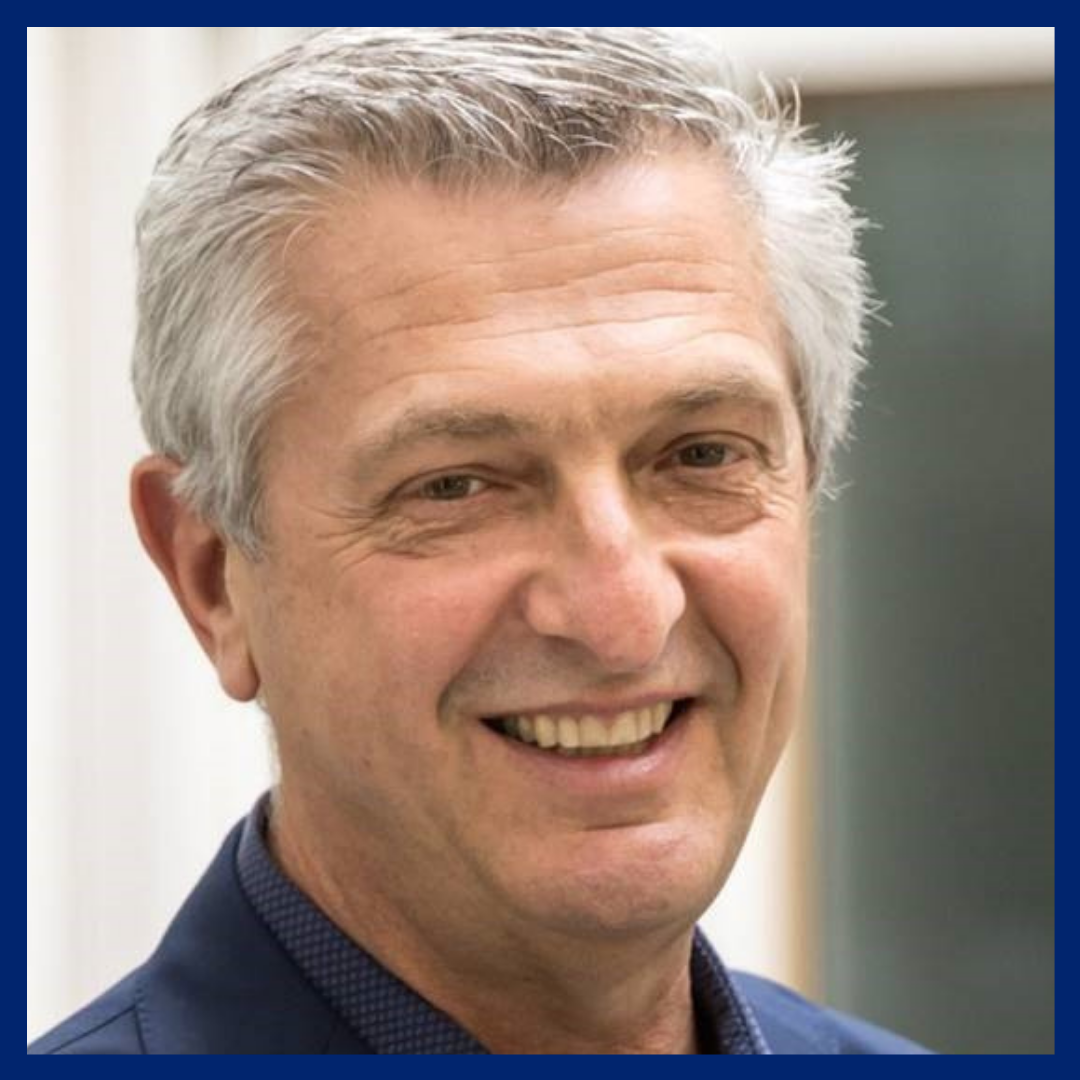 Elected by the General Assembly, Filippo Grandi became the 11th UN High Commissioner for Refugees on 1 January 2016. He leads UNHCR, which operates in 135 countries providing protection and assistance to more than 80 million refugees, returnees, internally displaced people, and stateless people. Grandi, an Italian national, has been engaged in international cooperation for 35 years and holds degrees in modern history and philosophy from the Gregorian University in Rome, as well as an honorary doctorate from the University of Coventry. 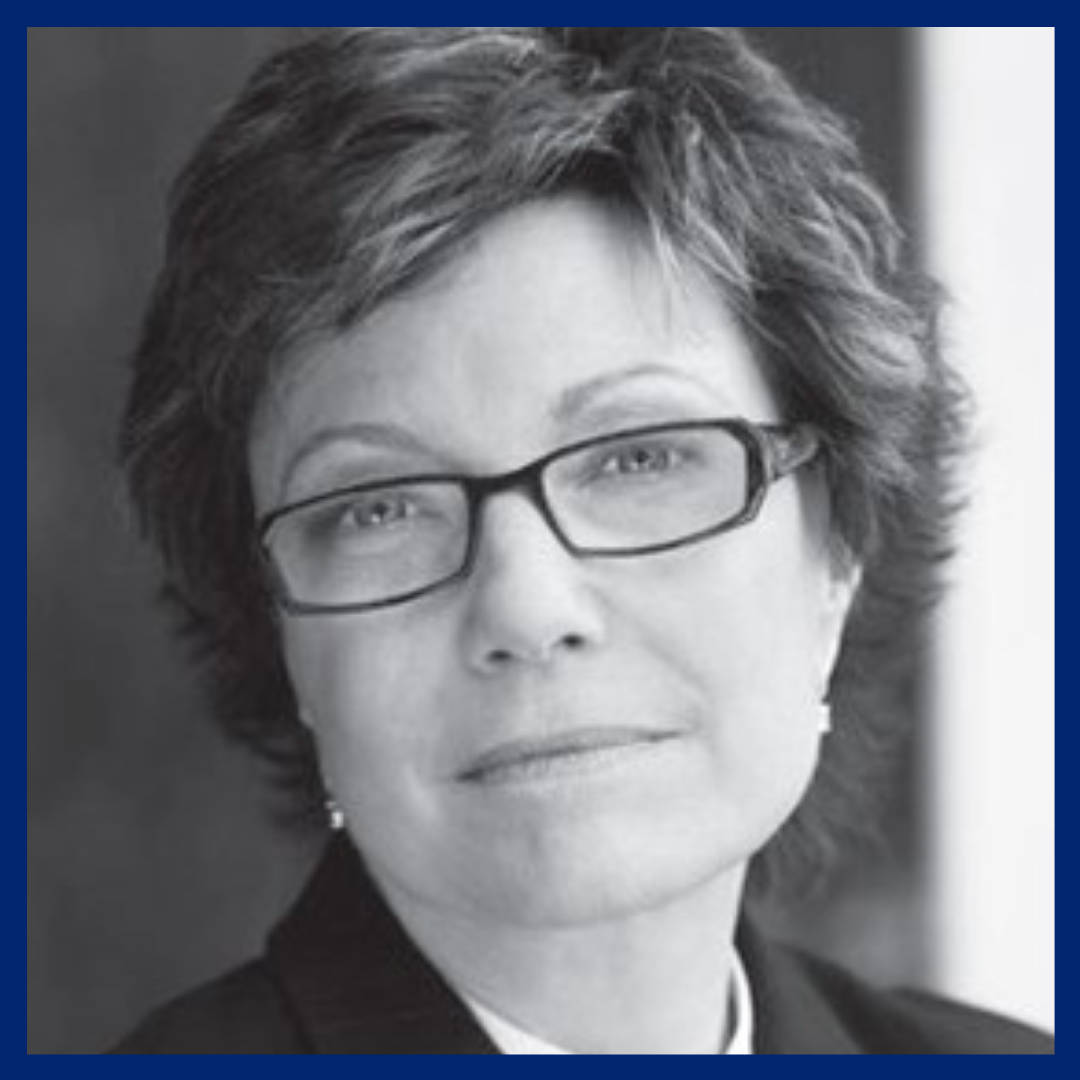 Deborah Amos covers the Middle East for NPR News and is reporting on refugee resettlement and immigration in the U.S. Her reports can be heard on NPR's award-winning Morning Edition, All Things Considered, and Weekend Edition. Amos teaches Migration Reporting at Princeton University. She has won numerous awards for her reporting, including the 2010 Edward R. Murrow Lifetime Achievement Award by Washington State University. In 2003, Amos returned to NPR after a decade in television news, including ABC's Nightline and World News Tonight, and the PBS programs NOW with Bill Moyers and Frontline.