In the 75 years since the atomic bombing of Hiroshima and Nagasaki, the world has often come frighteningly close to all-out thermonuclear war – near-misses and accidents abound in the history of nuclear weapons. What if the world does not remain this lucky? As geopolitical tensions escalate around the world, and nuclear powers “modernize” their arsenals with new technologies, nuclear war appears more likely than ever — the Bulletin of the Atomic Scientists’ clock is as close to “doomsday” as it has ever been. What would the worst-case scenario, an all-out thermonuclear exchange, look like? And how can the world’s nations and international organizations work together to prevent such a war from breaking out?

Join Perry World House to “think about the unthinkable” in this edition of The World Today’s Worst Case Scenarios with two experts on nuclear weapons and nuclear war: William Perry, former U.S. Secretary of Defense, and Rachel Bronson, President and CEO of the Bulletin of the Atomic Scientists. Sign up for this virtual event and details of how to take part will be in your order confirmation email. 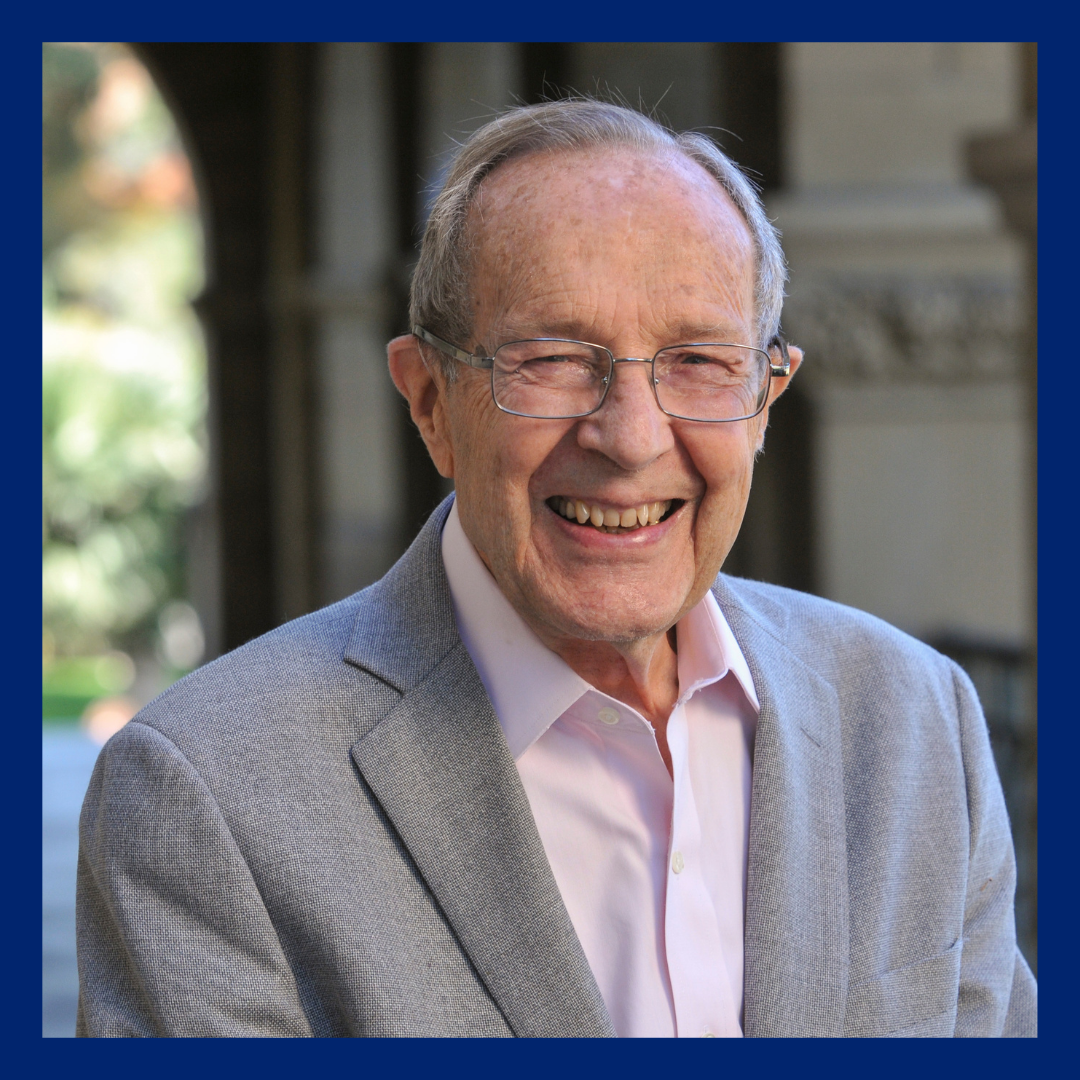 William J. Perry served as the U.S. Undersecretary of Defense for Research and Engineering in the Carter administration and then as Secretary of Defense in the Clinton administration. He oversaw the development of the strategic nuclear systems that are currently in the U.S. arsenal. His new offset strategy ushered in the age of stealth, smart weapons, GPS, and technologies that changed the face of modern warfare. In 2007, Dr. Perry collaborated with George Shultz, Sam Nunn, and Henry Kissinger to publish several ground-breaking editorials in the Wall Street Journal that linked the vision of a world free from nuclear weapons with urgent but practical steps that could be taken to reduce nuclear dangers. Perry's 2015 memoir, My Journey at the Nuclear Brink, is a personal account of his lifelong effort to reduce nuclear dangers. He founded the William J. Perry Project to educate the public on these dangers. In 2020 Perry co-authored The Button: The New Nuclear Arms Race and Presidential Power from Truman to Trump, and launched "At the Brink", a podcast with stories from those who have shaped the history of nuclear weapons. He is the Michael and Barbara Berberian Professor (emeritus) at Stanford University. He was awarded the Presidential Medal of Freedom in 1997 and the Knight Commander of the British Empire in 1998, as well as decorations from the governments of Albania, Bahrain, France, Germany, Hungary, Japan, Korea, Poland, Slovenia, and Ukraine. Perry is the father of five, grandfather of eight, and great-grandfather of five. He continues to work tirelessly in pursuit of his goal of reducing the threat from nuclear weapons.

Rachel Bronson is the President and CEO of Bulletin of the Atomic Scientists, where she oversees the Bulletin's publishing programs, management of the Doomsday Clock, and a growing set of activities around nuclear risk, climate change, and disruptive technologies. Before joining the Bulletin, Bronson served as the vice president of studies at the Chicago Council on Global Affairs. She also taught "Global Energy" as an adjunct professor at the Kellogg School of Management. Prior to moving to Chicago, Bronson served as senior fellow and director of Middle East studies at the Council on Foreign Relations in New York. Earlier positions include senior fellow for international security affairs at the Center for Strategic and International Studies, fellow at Harvard University's Belfer Center for Science and International Affairs, and adjunct professor at Columbia University. Bronson's book, Thicker than Oil: America's Uneasy Partnership with Saudi Arabia (Oxford University Press, 2006), has been translated into Japanese and was published in paperback in June 2008. She earned at B.A. in history at the University of Pennsylvania and an M.A. and a Ph.D. in political science from Columbia University in 1997.