How Britain can tame China

Chinese leaders love to use the phrase ‘win-win’, but they actually hope to win twice and leave other nations in positions of relative disadvantage. The Chinese Communist party’s behaviour during the Covid-19 crisis is a case in point.

In the midst of the global pandemic, the People’s Liberation Army and the Ministry of State Security have conducted cyber-attacks against hospitals, pharmaceutical companies and medical research facilities developing Covid-19 therapies and vaccines. Triumphing in the race for a vaccine would help China emerge from the crisis in a position of relative advantage economically and psychologically, while reinforcing the idea that China’s authoritarian mercantilist system is superior to democratic free market systems. Win-win.

After its cover-up of the initial Covid-19 outbreak in Wuhan, the CCP then engaged in heavy-handed ‘wolf warrior diplomacy’ — so called after the Wolf Warrior Chinese propaganda action films. China’s diplomats and agents have used disinformation not only to obscure its responsibility for the pandemic, but also to portray European and American responses to the crisis as indicative of the ineptitude, corruption and incompetence of their democracies.

Read more in The Spectator >> 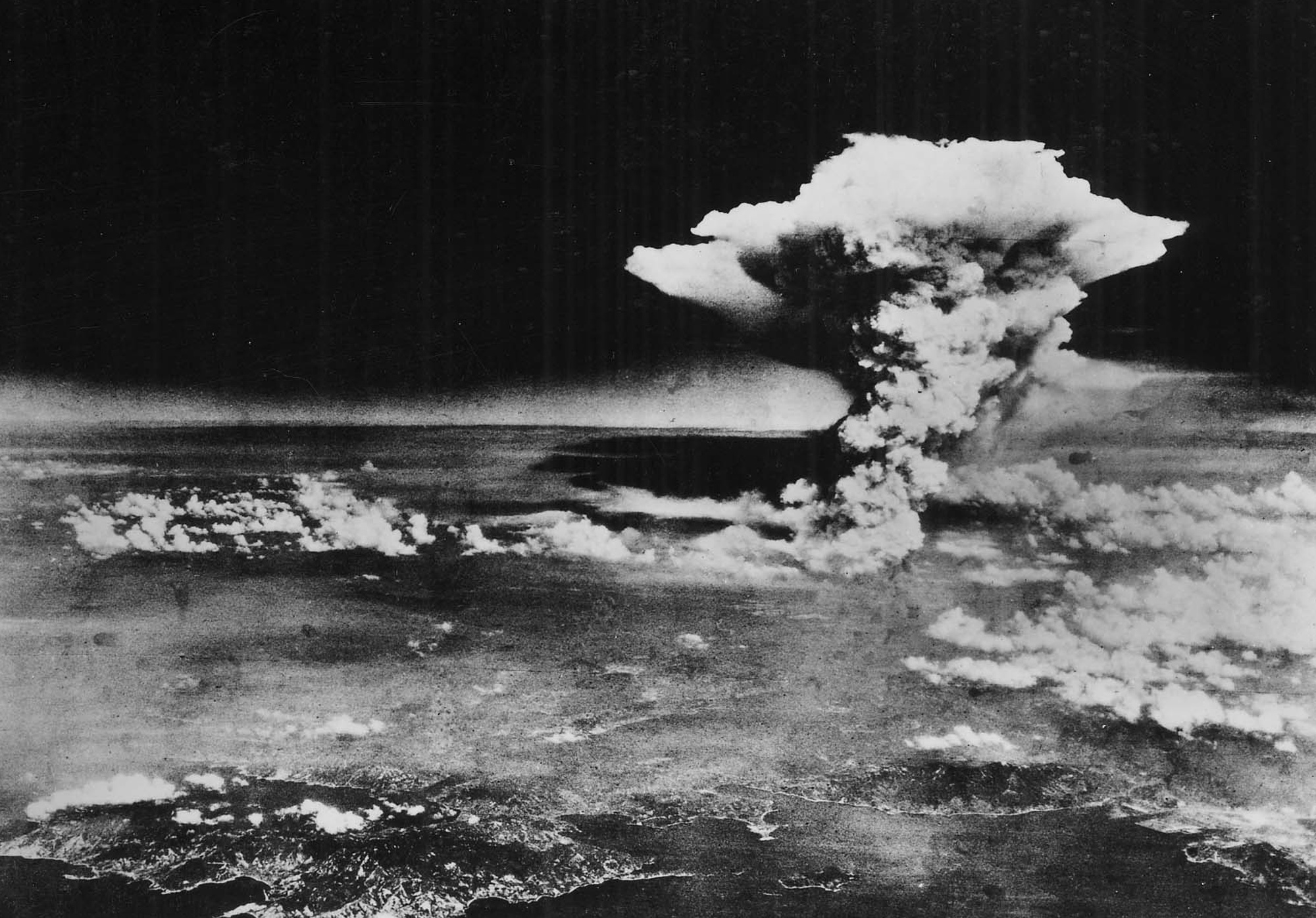 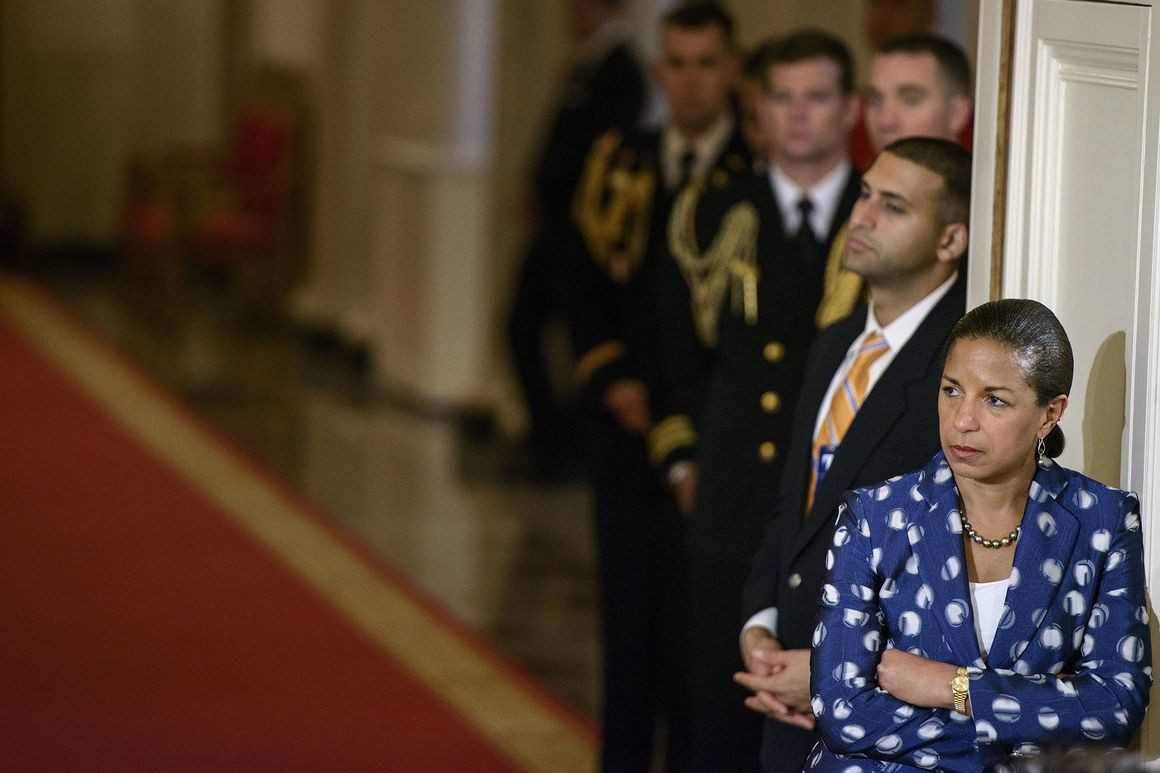 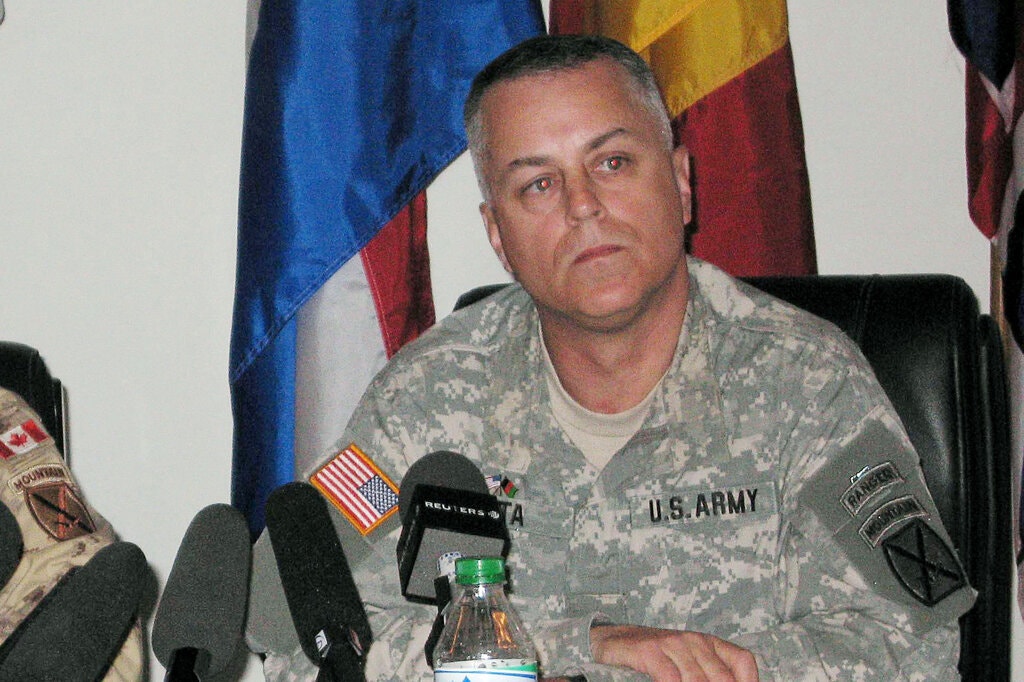