Ruth Tsung-Lin Lee is a senior majoring in nursing and minoring in global health, human rights, and religious studies at the University of Pennsylvania.

It’s what I wanted when I was at Penn: free time alone and away from the implicit pressures of college. The novel coronavirus granted this wish, a little too well. A month after my senior year spring break, I’m still suspended in break. But I’m just now at my brother’s apartment in the Miami suburbs on an extended sleepover.

I just want to be done with school. To graduate. Four more weeks of classes to endure—what should have been the last few carefree, sentimentally bittersweet weeks of my college years. Yet COVID-19 has so inconveniently boiled my last half-semester of senior year into schoolwork, which is fine (and even enjoyable) in and of itself but has become a mind-numbing chore without the surrounding organic mesh of friendships, pink cherry blossoms, and the Philadelphia skyline.

The virus dares to even upheave my plans to work in a hospital’s emergency room after graduation. Email after email regrets-to-inform me that hospitals from New York to Arizona have canceled their nurse residencies. I guess I should have anticipated the possibility of a pandemic in my post-graduation plans. How careless of me.

It’s been more than three months since the United States has known about the novel coronavirus and its sleazy spread. We could have done so much more, so much earlier to curtail the virus in its tracks. But we didn’t. More than 16,000 lives lost unnecessarily, with another thousand added each day. I like how a speaker at a Perry World House (virtual) seminar put it: “We may be defeated by the virus, but we should not be defeated by our own stupidity.”

But loss reveals the backdrop of blessings and broken beauty. Never have I been more grateful that my parents and grandparents are 8,000 miles away in Taiwan, with the world wide web allowing us to bond over shared shock. Thanks to Taiwan’s rapid response, there are only less than 400 cases in a country of 23 million people. My friends and cousins are now back in school (not the virtual kind) after a few weeks’ extension of their Lunar New Year break. I’m more relieved than worried as my parents still go about their days regularly.

Meanwhile, I’ve been stuck in Lake Worth, Florida for four weeks when I only intended to visit my brother here for four days. If we had took heed of the obvious warnings earlier, we could have been living close to our normal lives in this pandemic. I could have been in the hospital for my last weeks of clinical rotations, helping the nurses spot the sporadic COVID-19 case that arise. But instead, thousands have lost their lives, millions have lost their jobs, and trillions upon trillions of dollars have been spent as we flail with this disastrous aftermath.

With less than two short months away from being a real (!) nurse, I just want to slip on some scrubs (and PPE) and march straight into a hospital—any hospital—to do whatever is needed. California has a health personnel shortage of over 30,000 people. Nurses and physicians in Washington have been exhausted and overworked for months. We all know about the crisis in New York.

I hope to help at the front lines as soon as I graduate. Meanwhile, the upward-ticking case count reminds me daily that the cost of inaction has been too high.

The views expressed in the Penn Pandemic Diary are solely the author’s and not those of Penn or Perry World House. 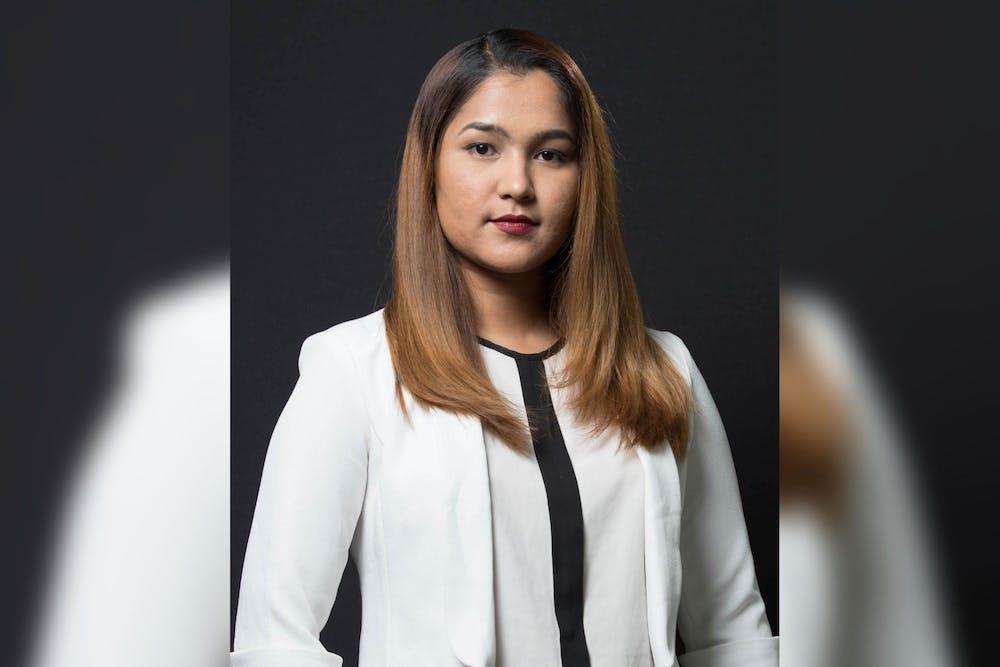 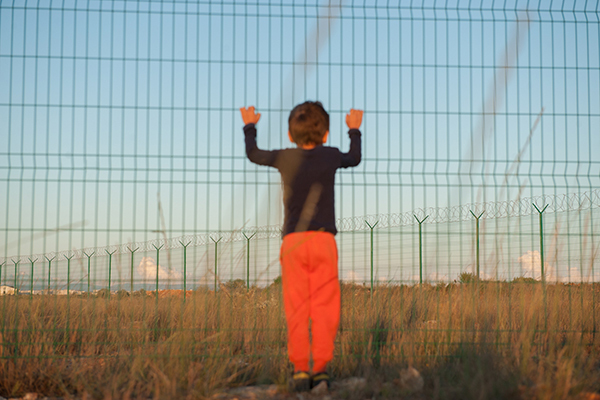