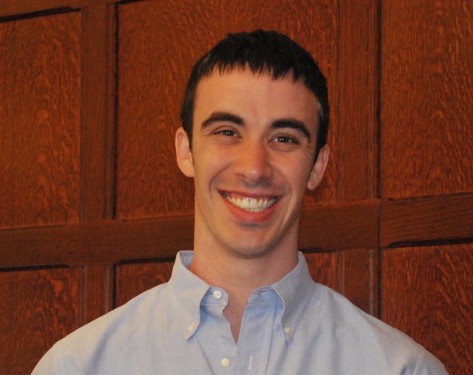 Aaron Rock-Singer is a social and intellectual historian of the Modern Middle East and Islam. He received his B.A from the University of Pennsylvania (2007), his M.Phil from St. Antony’s College, Oxford (2010) and his Ph.D from Princeton’s Department of Near Eastern Studies (2016). His research, which draws on methods of social and intellectual history, uses mass and small media to trace the changing relationship between religion, politics and society in the Middle East. Aaron has published five articles in peer reviewed journals, including The International Journal of Middle East Studies, The British Journal of Middle Eastern Studies, The Muslim World, and Islamic Law and Society. In September 2016, an E-book, entitled Islamists and Autocrats: What the Next Administration Needs to Know about the Current Egyptian Landscape and its Origins, will be published by the Foreign Policy Research Institute. As a Post-Doctoral Fellow at Perry World House, Aaron will prepare a book, based partially on his dissertation, that charts the rise of the “Islamic Revival” in Egypt over the past forty years. The spread of such mass religiosity, in turn, casts light not only on Egypt’s contemporary battles but also on the broader contestations of Islam in the Middle East today.