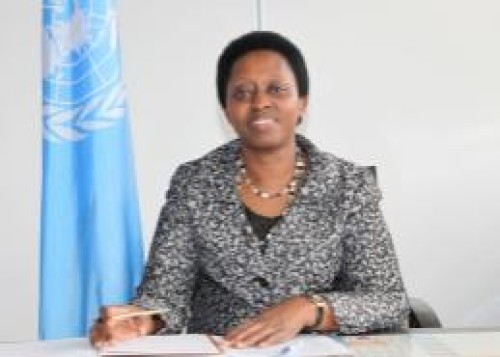 Aisa Kirabo Kacyira is the deputy executive director of UN-Habitat and United Nations assistant secretary-general. In this role, she has been providing critical leadership to promote sustainable cities and human settlements globally, engaging widely with governmental and nongovernmental actors. Before joining UN-Habitat, Kirabo Kacyira was the Governor of the Eastern Province, the largest province in Rwanda with a population of 2.5 million. Kirabo Kacyira has facilitated strategic planning in line with government policy, while overseeing effective and efficient use of resources, capacity-building and service delivery. Her skilled fostering of regional diplomatic and cross-border trade relations is essential to the support for UN-Habitat’s New Urban Agenda. Previously, she was Mayor of Kigali (2006-11), one of the fastest urbanizing cities in the world, and an elected member of Parliament.