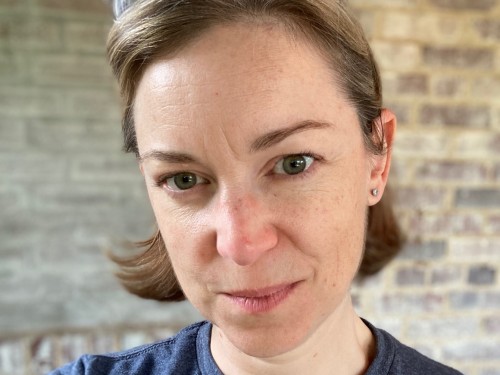 Alice Hunt Friend researches the role of civilians in civil-military relations and emerging military capabilities. Friend has served in several roles at the Pentagon. Most recently, she was the Deputy Chief of Staff to the Deputy Secretary of Defense. Previously, she was Special Assistant to the Under Secretary for Policy, Country Director for Pakistan, Principal Director for African Affairs, and Senior Advisor to the Deputy Under Secretary for Strategy, Plans, and Forces. Friend has worked at the Center for Strategic and International Studies and the Center for a New American Security. She has published articles in The Washington Post, Foreign Affairs, Foreign Policy, War on the Rocks, Lawfare, and Just Security. She earned her Ph.D. in International Relations at American University and her B.A. in Government from Smith College.