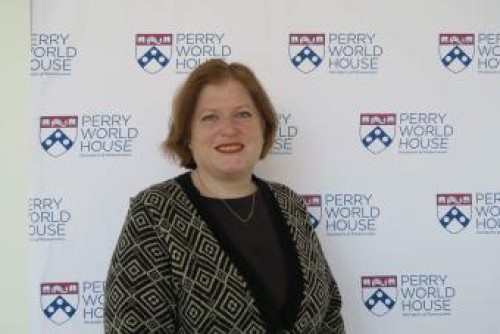 Anne C. Richard served as assistant secretary of state for Population, Refugees, and Migration in the U.S. State Department from 2012-17. Prior to her appointment, Richard was the vice president of government relations and advocacy for the International Rescue Committee (IRC), non-resident Fellow of the Center for Transatlantic Relations at Johns Hopkins University/SAIS and a board member of the Henry L. Stimson Center. She also held positions as director of the Secretary’s Office of Resources, Plans and Policy at the State Department, deputy chief financial officer of the Peace Corps, senior advisor in the Deputy Secretary’s Office of Policy and Resources at the State Department and as a budget examiner at the U.S. Office of Management and Budget. As an International Affairs Fellow of the Council on Foreign Relations, she was part of the team that created the International Crisis Group.