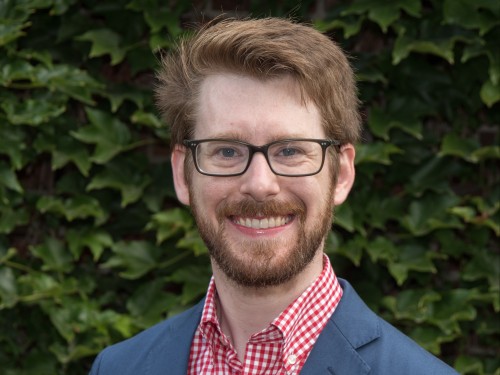 Benjamin Laughlin is a postdoctoral fellow at the University of Pennsylvania’s Perry World House. He studies the political economy of conflict and development. Benjamin's research lies at the intersection of comparative politics and international relations and focuses on the causes and consequences of refugee crises, political violence, the politics of immigration, and the formation of national identity. He will receive his Ph.D. in Political Science from the University of Rochester (2019) and received his B.A. from the University of Washington (2007). During his time at the Perry World House, Benjamin is collaborating with Beth Simmons on the Project on Borders and Boundaries in World Politics.