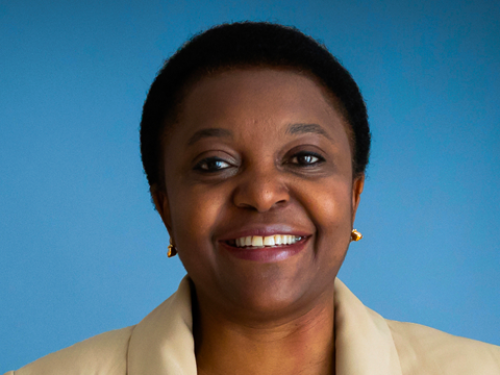 Cécile Kashetu Kyenge is the former Italian Minister for Integration (2013-2014), making history as the first Black Italian MP in government. Her commitment to the defense of human rights and to fighting racism in Italy, as well as her expertise in international development policy and democracy, make her a groundbreaking figure for the next generation of Italians. As a former Member of the European Parliament (2014-2019), she made a remarkable contribution to the Progressive Alliance of Socialists and Democrats (S&D), the Committee on Civil Liberties, Justice and Home Affairs (LIBE), and the Committee on Development (DEVE). She was also Vice-President of the Joint Parliamentary Assembly ACP-EU, and co-President of the European Parliament Anti- Racism and Diversity Intergroup (ARDI). In 2016, she was the co-rapporteur for the European Parliament’s resolution on “The Situation In The Mediterranean And The Need For A Holistic Approach To Migration.” In 2019, she was appointed shadow rapporteur for the European Parliament resolution on “Fundamental Rights Of People Of African Descent in Europe.”