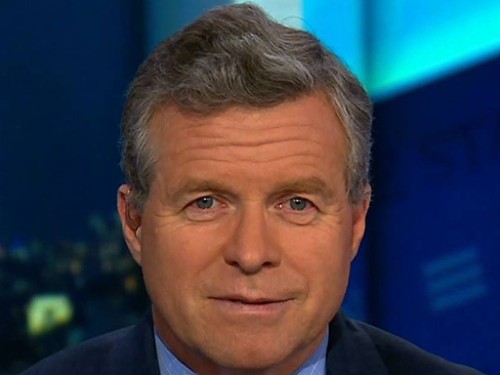 Congressman Charles Dent currently serves as a Senior Policy Advisor at DLA Piper, where he provides strategic advice and counsel to clients on the federal, state and local levels on issues ranging from appropriations, healthcare, defense and veterans, homeland security, infrastructure and energy to international investment, trade and commerce. In addition to his role with DLA Piper, Congressman Dent is a Political Analyst for CNN and a Distinguished Advisor for Pew Charitable Trusts. Prior to those positions, Congressman Dent served 7 terms in the U.S. House of Representatives representing the 15th Congressional District of Pennsylvania. Before his time in the U.S. House of Representatives, Congressman Dent served for 6 years in the Pennsylvania State Senate and 8 years in the Pennsylvania General Assembly. Congressman Dent holds a Bachelor of Arts in Foreign Service and International Politics from the Pennsylvania State University and a Master’s of Public Administration from Lehigh University.