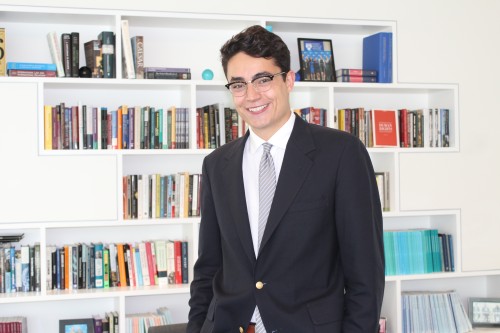 After finishing his undergraduate degree at Williams College in 2017, Christian was a Dr. Herchel Smith Scholar at the University of Cambridge, where he completed two master's degrees — one in History and Philosophy of Science and one in International Relations and Politics. His dissertations examined global histories of science, technology, and military strategy.

Christian has previously worked at the U.S. Holocaust Memorial Museum, an archaeological excavation in Guatemala, and on a research project about oil flows and coercive diplomacy. He is currently working on a book project about President Eisenhower's Atoms for Peace initiative and the nuclear legacy of the Rust Belt.  He will apply his background and research in global policy to advancing the goals of the Global Order research theme.