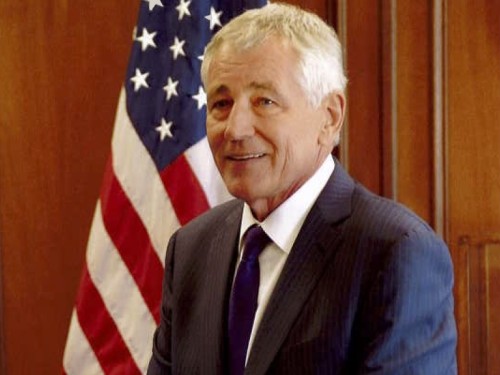 Chuck Hagel was the twenty-fourth Secretary of Defense, serving from February 2013 to February 2015. He is the only Vietnam veteran and the first enlisted combat veteran to serve as Secretary of Defense. Prior to his leadership at the Pentagon, Hagel served two terms in the United States Senate (1997-2009) representing the state of Nebraska. Some of his current commitments include service on the Board of Trustees of RAND; Senior Advisor to GALLUP; Centennial Scholar, Georgetown Walsh School of Foreign Service; and Distinguished Scholar, University of Nebraska at Omaha. Hagel is the author of the book, America: Our Next Chapter, and a graduate of the University of Nebraska at Omaha.