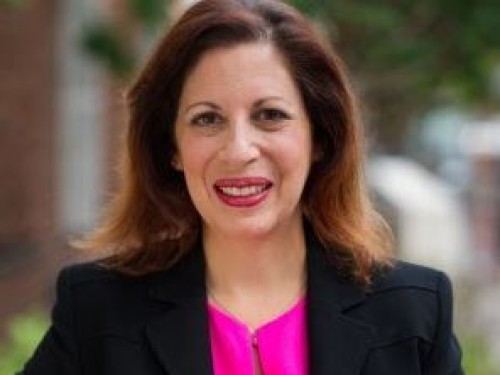 Claire Finkelstein is the Algernon Biddle Professor of Law and Professor of Philosophy at the University of Pennsylvania Carey Law School and founder and Faculty Director of the Center for Ethics and the Rule of Law. Professor Finkelstein is a Distinguished Research Fellow at the Annenberg Public Policy Center and Senior Fellow at the Foreign Policy Research Institute, and has briefed Pentagon officials and U.S. Senate staff on national security law and practice. An expert in ethics and rule of law issues in national security and warfare, she is a co-editor of The Oxford Series in Ethics, National Security, and the Rule of Law, and co-editor of four volumes, most recently Sovereignty and the New Executive Authority (2018). Her prior scholarly work focused on criminal law theory, moral and political philosophy, jurisprudence, and rational choice theory. She is the editor of Hobbes on Law (2005).