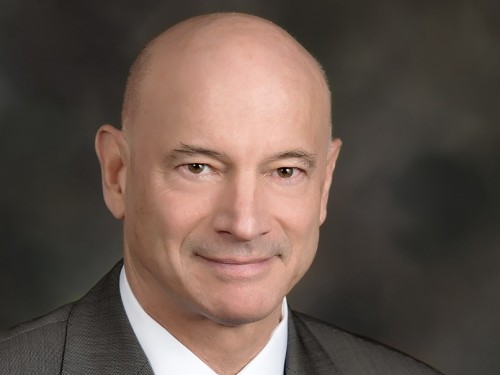 Craig Martin is a Professor of Law at Washburn University School of Law and Co-Director of the Washburn Law International and Comparative Law Center. His primary scholarly interest is in deepening our understanding of the interrelated legal systems that govern the different facets of armed conflict—namely, the jus ad bellum, international humanitarian law, and constitutional war powers—with the goal of developing a more coherent and principled explanation for how these regimes interact and operate as a single overarching system. Some of his recent work in this vein addresses the legal issues surrounding targeted killing with drones, and the attempted amendment of the war powers provisions in Japan’s constitution; and current projects include an effort to refine the unwilling or unable doctrine as a justification for the use of force in self-defense, and an examination of the conceptual and geographical constraints on the law of armed conflict. He also does some writing on individual rights, both in comparative constitutional law (primarily Anglo-American and Japanese) and international human rights. Martin’s  teaching tracks his primary areas of research, namely public international law, the law of armed conflict, international human rights, and comparative and U.S. constitutional law. He is a frequent visiting lecturer at Osaka University, Graduate School of Law and Politics. He studied in Canada, at the Royal Military College of Canada (B.A. His.) and at the University of Toronto (J.D.); in Japan, at Osaka University (LL.M); and in the United States, at the University of Pennsylvania (S.J.D.). He served in the Canadian Armed Forces as a Naval Officer prior to undertaking his legal studies, including service at Canada’s Mission to the United Nations, and practiced law as a trial and appellate lawyer in Toronto, Canada, before returning to the academy.