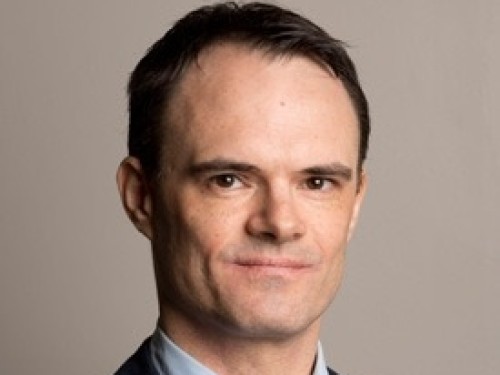 Dominic “Dom” Tierney is associate professor of political science at Swarthmore College, a senior fellow at the Foreign Policy Research Institute and a contributing writer at The Atlantic. He completed his Ph.D. in international politics at Oxford University in 2003, and was a post-doctoral fellow at the Mershon Center at Ohio State University and the Olin Institute at Harvard University before coming to Swarthmore in 2005. In 2008-09, he was a research fellow at the John F. Kennedy School of Government at Harvard. He has published four books: Failing to Win: Perceptions of Victory and Defeat in International Politics, with Dominic Johnson; FDR and the Spanish Civil War: Neutrality and Commitment in the Struggle that Divided America; How We Fight: Crusades, Quagmires, and the American Way of War; and his latest book, The Right Way to Lose a War: America in an Age of Unwinnable Conflicts.