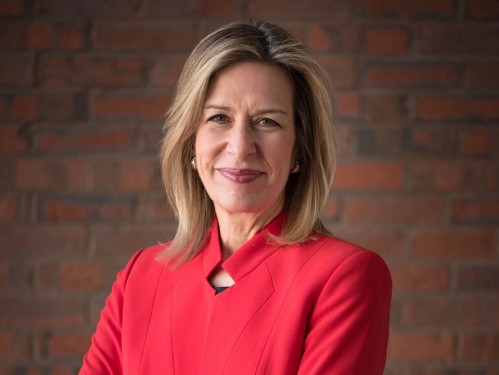 Elizabeth Sherwood-Randall served as the U.S. deputy secretary of energy from 2014 to 2017 and as special assistant to the President at the National Security Council where she was White House Coordinator for Defense Policy, Countering Weapons of Mass Destruction and Arms Control from 2013-2014 and Senior Director for European Affairs from 2009-2013. Sherwood-Randall is currently a senior fellow at the Harvard Kennedy School’s Belfer Center for Science and International Affairs and a distinguished professor at the Georgia Institute of Technology with a joint appointment at the Sam Nunn School of International Affairs and at the Strategic Energy Institute.  Earlier in her career, Sherwood-Randall served as Chief Foreign Affairs and Defense Policy Advisor to Senator Joe Biden.  She received her undergraduate degree from Harvard College and her doctorate at Oxford University, where she was among the early ranks of female Rhodes Scholars.