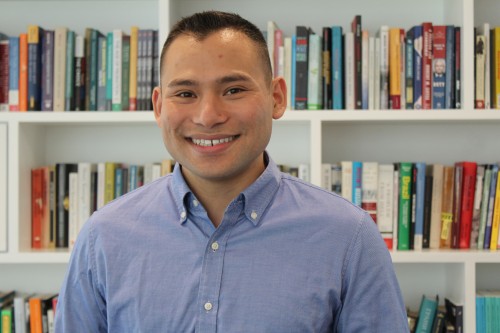 Erik Lin-Greenberg is a Perry World House Postdoctoral Fellow. He was previously a Predoctoral Fellow at Stanford University’s Center for International Security. Prior to entering academia, he served as an active duty officer in the United States Air Force, where he led intelligence operations, and continues to serve in the Air Force Reserve. Lin-Greenberg’s work has appeared in academic and policy outlets including The Washington Post, Foreign Policy, War On The Rocks, Security Studies, and Journal of Peace Research. He earned his Ph.D. in Political Science from Columbia University, and received his M.S. and B.S. in Political Science from the Massachusetts Institute of Technology (MIT). In fall 2020, he will join the faculty of MIT's Political Science Department as an Assistant Professor.