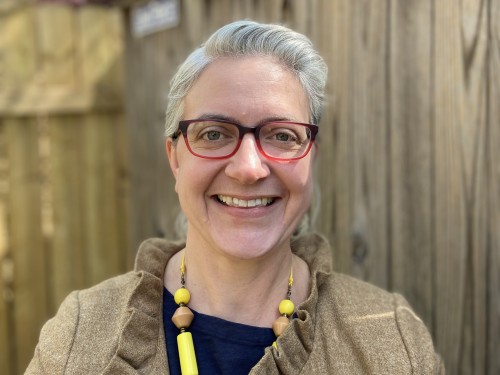 Erin Sikorsky directs the Center for Climate and Security. Previously, she served on the U.S. National Intelligence Council (NIC), where she co-authored the Global Trends report and led the U.S. intelligence community's environmental and climate security analysis. She was the founding chair of the Climate Security Advisory Council, a Congressionally mandated group designed to facilitate coordination between the intelligence community and U.S. scientific agencies. Prior to joining the NIC, Sikorsky worked in the U.S. intelligence community for over a decade, leading teams covering a range of issues in the Middle East and Africa. Sikorsky is an adjunct professor at George Mason University. She earned a Master of International Affairs at Columbia University, and a B.A. in Government from Smith College.