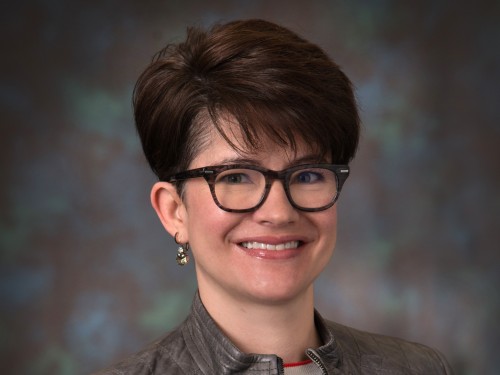 Erin Simpson is the Director of Strategy Development and Deployment in Northrop Grumman’s Space Sector. She has lectured widely on the future of war, defense innovation, and the role of intelligence in irregular warfare. As CEO of Caerus Associates, she worked closely with the defense R&D community, military services, and deployed commands on topics ranging from megacities and emerging technologies, to cyber-warfare and machine learning, to conflict assessments in Syria and Afghanistan. Simpson previously served as the Strategic Advisor on ISAF’s Counterinsurgency Advisory and Assistance Team (2009-10). Before deploying, she served as an Assistant Professor of National Security Affairs at the U.S. Marine Command and Staff College in Quantico, VA (2007-2009). Simpson holds a Ph.D. in Political Science from Harvard University and a B.A. in Political Science and International Studies from the University of Kansas.