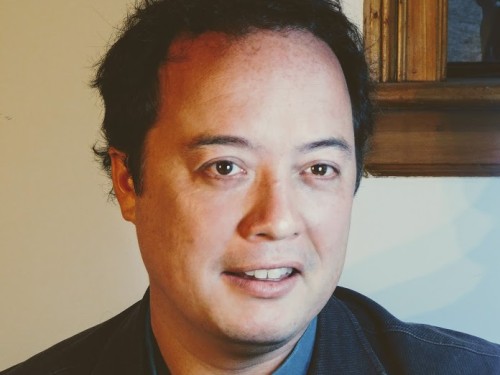 Graeme Wood is a correspondent for The Atlantic. He was the 2015-2016 Edward R. Murrow Press Fellow at the Council on Foreign Relations and is a lecturer in political science at Yale University. He was formerly a contributing editor to The New Republic and books editor of Pacific Standard.

He was a reporter at The Cambodia Daily in Phnom Penh in 1999, then lived and wrote in the Middle East from 2002 to 2006.  He has received fellowships from the Social Sciences Research Council (2002-2003), the South Asian Journalists Association (2009), the East-West Center (2009-2010), and the U.S. Holocaust Memorial Museum’s Center for the Prevention of Genocide (2013-2014).  He has appeared many times on television and radio (CNN, ABC, BBC, MSNBC, et al.), was the screenwriter of a Sundance Official Selection (2010, short film), and led a Nazi-hunting expedition to Paraguay for a History Channel special in 2009.