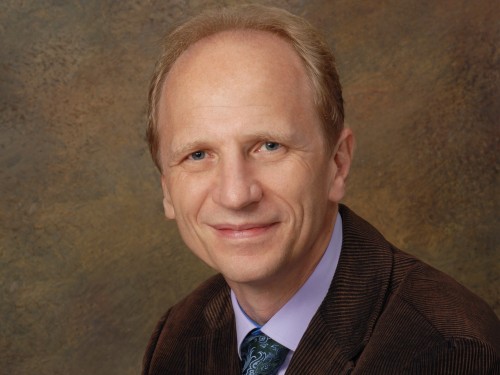 Hans-Peter Kohler is a social and economic demographer whose research focuses on health, demography and social change in developing and developed countries. His research has been funded by the National Institutes of Health, the National Science Foundation, and the Bill and Melinda Gates Foundation. He have been awarded the Clifford C. Clogg Award for Early Career Achievement by the Population Association of America, the Otis Dudley Duncan Award for Outstanding Scholarship in Social Demography by the American Sociological Association. He has worked with the Copenhagen Consensus Project to evaluate policies to prevent the transmission of HIV, reduce population growth, and achieve the post-2015 UN Development Goals. He currently directs Penn's Population Aging Research Center (PARC), and he is the Principal Investigator of the Malawi Longitudinal Study of Families and Health (MLSFH) that documents more than two decades of demographic, socioeconomic and health conditions in one of the world's poorest countries.