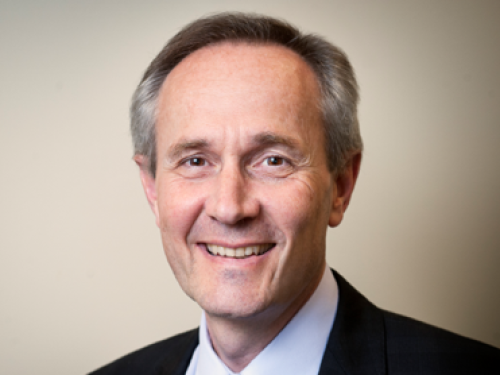 Henri-Paul Normandin is the City of Montréal’s Director for International Relations, where he spearheads an innovative urban diplomacy agenda. Prior to this position, he was the Ambassador of Canada to Haiti (2010-2013) and Ambassador and Deputy Permanent Representative to the United Nations (2006-2010). Normandin has worked in international development and diplomacy in Asia, Africa, and the Americas for over thirty years. He held various positions within the Department of Foreign Affairs as well as the Canadian International Development Agency, including Director General for Latin America and the Caribbean, Director for Human Rights, as well as assignments at Canadian embassies in Beijing and Kinshasa. Normandin holds a Bachelor of Laws degree from McGill University, and has worked as a legal aid lawyer in Québec. He also holds a Master’s degree in Political Science (International Relations) from the University of Ottawa.