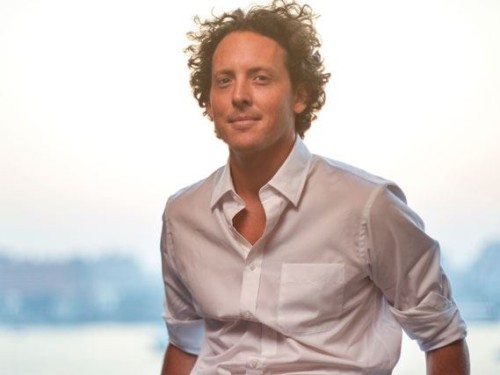 Ian Klaus served as Senior Adviser for Global Cities at the U.S. Department of State. In that role, he led the Department’s work at the nexus of urbanization and foreign policy and worked with cities around the world, from the Middle East to South America. He also served as the United States Deputy Negotiator for the United Nations Conference on Housing and Sustainable Urban Development (Habitat III). Previously, he served on the Secretary of State's Policy Planning Staff. Prior to that, he was the Ernest May Fellow for history and security studies at the Kennedy School of Government. He is a frequent commentator on urbanization and foreign policy issues. He is the author of Forging Capitalism (Yale) and Elvis is Titanic (Knopf). He holds a Ph.D in international history from Harvard University.