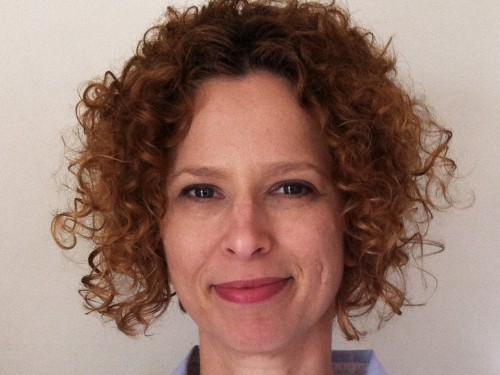 Irit Katz is an architect and an urbanist. She studies the interplay between politics, culture and spatial practices with a particular focus on spaces of displacement, migration and refuge. Her current work centres on urban refuge in the Middle East and in Europe. Irit holds a PhD in Architecture from the University of Cambridge, an MA in Hermeneutics and Cultural Studies from Bar Ilan University and a BArch in Architecture from Bezalel Academy of Arts and Design, Jerusalem. Her research was published in a number of peer-reviewed academic journals including City, Public Culture, Political Geography and The Journal of Architecture. It also won several academic awards including the Royal Institute of British Architects (RIBA) President’s Award for Research in the Cities and Community category and the Ben Halpern Award for Best Dissertation in Israel Studies. As a practicing architect Irit has worked in Tel Aviv and in London, specializing in urban planning and housing schemes. During her Postdoctoral Fellowship at the Perry World House, Irit will focus on studying urban spaces of displacement and will write academic articles, book chapters and policy briefing papers on the subject. She will also work on her monograph The Common Camp, which is based on her doctoral research on camps in Israel-Palestine, and complete a co-edited volume on camps, forthcoming in the Rowman & Littlefield book series ‘Geopolitical Bodies, Material Worlds’.