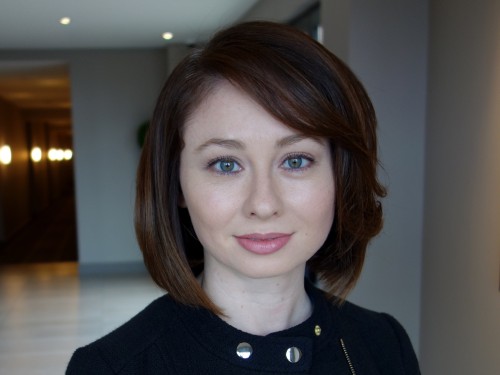 Jane Vaynman is an Assistant Professor of Political Science at Temple University. Vaynman’s work focuses on security cooperation between adversarial states, the design of arms control agreements, and the effects of emerging technology on international institutions. She is the co-founder of the Nuclear Studies Research Initiative, a project that promotes intellectual exchange and cross-fertilization for emerging nuclear research in policy, history, and political science. Previously, she was a Stanton Nuclear Security Fellow at the Council on Foreign Relations, and has also held positions with the Elliott School of International Affairs, U.S. Department of State and the Carnegie Endowment for International Peace. She was a Fulbright Fellow at the Carnegie Moscow Center in 2006-2007. She received her Ph.D. in political science from Harvard University and B.A. in international relations from Stanford University.