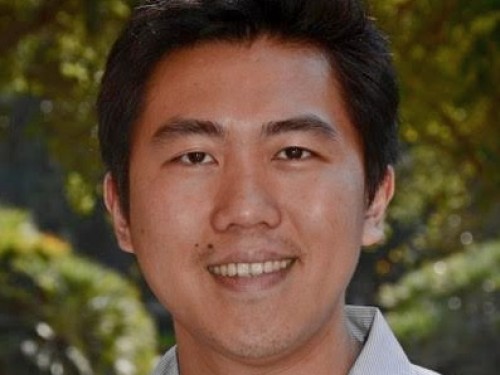 Jonathan Chu is a political scientist who specializes in international relations and comparative politics. His scholarship investigates how liberal democratic norms and public values affect foreign policy over issues such as the conduct of humanitarian wars, the maintenance of alliances, and the rise of China. He is also an expert in survey and experimental methodology, and uses these tools to study global public opinion on world affairs.

Jonathan’s work has been supported by the National Science Foundation, Qualtrics, the Department of Defense, and other public and private institutions. His work appears in the Journal of Conflict Resolution, and has won awards such as the Finkelstein Paper Prize from the International Studies Association.

Beyond research, Jonathan is passionate about teaching and has instructed original courses on human rights and the laws of war at Stanford University. He has also consulted for the National Opinion Research Council, U.S. Agency for International Development, and W. W. Norton Press.