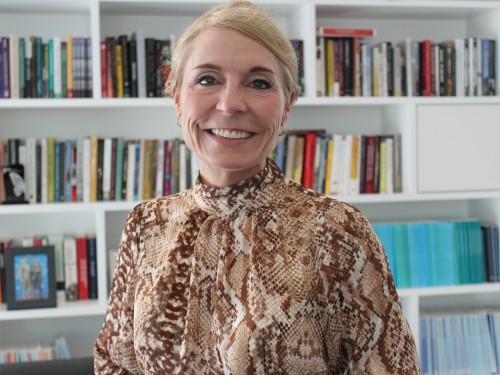 Koko Warner has served as Manager of the Climate Impacts, Vulnerability and Risks Subprogram at the United Nations Framework Convention on Climate Change since 2016. From 2006 to 2016, she was the Executive Director of the Munich Climate Insurance Initiative, which she also founded. In 2014, the International Council of Science named her one of the top 20 women making waves in the climate change debate. Warner's research and publications focus on climate resilient sustainable development and opportunities, barriers, and limits to adaptation and loss and damage. Her work has appeared in publications including Nature Climate Change, Climate Policy, Global Environmental Change, Journal of Population and Environment, Disasters, Environmental Hazards, Natural Hazards, and The Geneva Papers on Risk and Insurance - Issues and Practice. She has a Ph.D. from the University of Vienna.