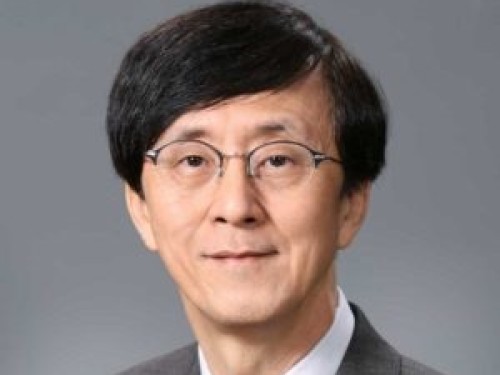 Kyung-Hwan Kim is a professor of economics at Sogang University where he has been on the faculty since 1988 and was academic dean from 2003 till 2006. He is a former vice minister of the Ministry of Land, Infrastructure and Transport of the Republic of Korea (May 2015- June 2017). Mr. Kim is a fellow at the Weimer Graduate School of Advanced Studies in Real Estate and Urban Land Economic, a Penn Institute for Urban Research (IUR) scholar, a fellow of the Asian Real Estate Society (AsRES), a member of the editorial board of Journal of Housing Economics, and of the international advisory board of Housing Studies. Dr. Kim taught at Syracuse University (1986-88), University of Wisconsin-Madison (2002-03), and Singapore Management University (2010-11). He was president of Korea Research Institute for Human Settlements (2013-2015), urban finance advisor at the UN Centre for Human Settlements (Habitat) (1994-96), and president of the AsRES (2001-02). He served on various government committees of Korea on housing, urban planning and local public finance, as well as working as consultant for the World Bank and several other international organizations. Dr. Kim has published in major journals in urban economics and real estate. He received his PhD in economics from Princeton University in 1987.