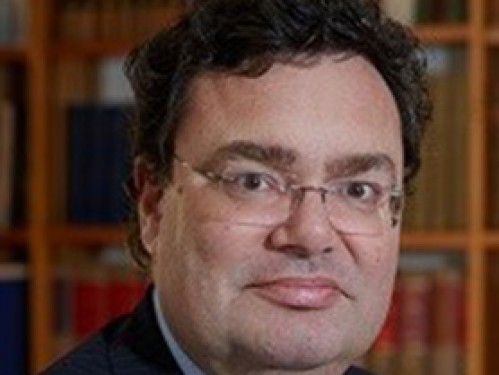 Professor Weller’s teaching focuses on public international law in all its aspects, including the use of force, dispute settlement, self-determination and peace-making, human rights and minority rights, democratization and power-sharing. Outside of academia, he has served as Counsel in the International Court of Justice, and as a United Nations Senior Mediation Expert, working to settle a range of international disputes.

Professor Weller holds Doctorates in International Law and International Relations, in Law, and in Economic and Social Sciences from the Universities of Cambridge, Frankfurt and Hamburg respectively, and Masters’ degrees from the Fletcher School and the University of Cambridge. He also trained in advanced negotiation and dispute settlement at Harvard Law School and the Kennedy School of Government.