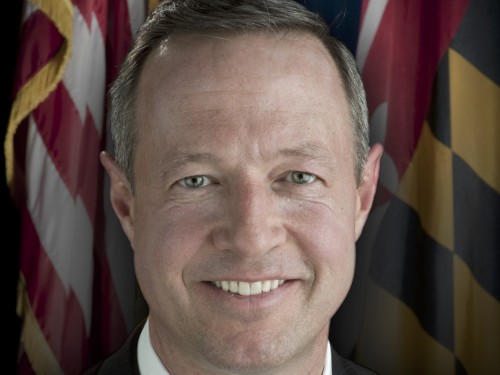 Martin O’Malley was Mayor of Baltimore from 1999 to 2007 and governor of Maryland from 2007 to 2015. As mayor, O’Malley established a data-driven system of performance management, “Citistat,” that earned Baltimore the Innovations in Government Award from Harvard’s Kennedy School of Government and led him to be named “one of American’s top five big city mayors” by Time Magazine. During his governorship, O’Malley established a similar system Statestat to improve performance management across the Maryland and Baystat to help turn around a 300 year decline in the health of the Chesapeake Bay. He also signed marriage equality into law, abolished the death penalty, passed the Maryland DREAM Act, and implemented critical environmental priorities, such as driving down Maryland’s greenhouse gas emissions by 9.7 percent. He is the author of two books, including Smarter Government: How to Govern for Results in the Information Age (November 2019). O’Malley is currently a Senior Advisor on Smart Governance to Grant Thornton Advisors and a Board Member of Project Drawdown, which works to reverse global warming. He lectures widely on topics such as climate change, healthcare, education, and smart cities. He received his B.A. from Catholic University and his J.D. from University of Maryland, Baltimore.