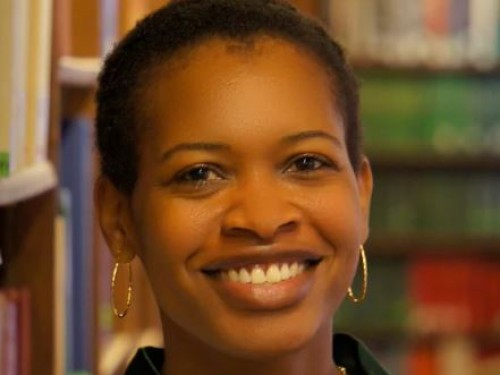 Meg K. Guliford is a Penn Vice-Provost Postdoctoral Fellow in residence at Perry World House. Her broad research agenda reflects an interest in political violence, conflict processes, and U.S. foreign policy. Her research has been supported by the U.S. Institute of Peace and the Eisenhower Institute. Guliford’s career in the federal government began as a Presidential Management Fellow for the U.S. Marine Corps Headquarters and has included a civilian deployment to Iraq and work for the Institute for Defense Analyses and the Under Secretary of Defense for Intelligence. Guliford will receive her Ph.D. in International Relations from Tufts University’s Fletcher School of Law and Diplomacy. She received her M.P.P. from the Harvard Kennedy School and a B.A. from the University of Pennsylvania.