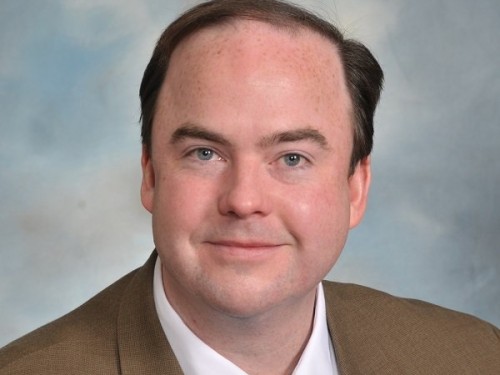 His research interests are on terrorism and political violence, with particular reference to the strategic use of violence in insurgencies and civil wars. He has also published more broadly on security studies and American foreign policy. His writings have appeared in a range of scholarly journals and popular outlets, including regular columns for the Guardian (UK).  His most recent book, Violence after War: Explaining Instability in Post-Conflict States, was published by Johns Hopkins University Press in March 2014.