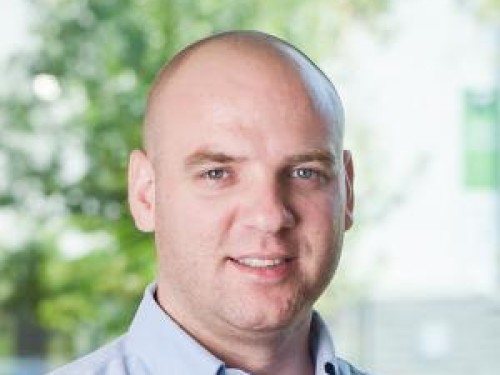 Michael de Groot is a postdoctoral fellow at the University of Pennsylvania’s Perry World House. He received his Ph.D. in History from the University of Virginia in 2018 and his B.A. in History from Stanford University in 2011. Before coming to Perry World House, Michael was a Henry A. Kissinger Predoctoral Fellow with the Johnson Center for the Study of American Diplomacy and International Security Studies at Yale University. He was also a National Fellow with the Jefferson Scholars Foundation (formerly Miller Center of Public Affairs) at the University of Virginia. Michael’s current research explores the intersection of the Cold War and economic globalization. Drawing on archival research in eight countries and five languages, his book project examines the global economic shocks of the 1970s and the challenges and opportunities they presented to industrial states on both sides of the Iron Curtain.