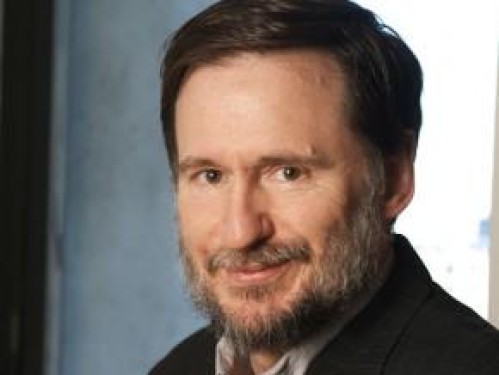 Michael Doyle specializes in international relations theory, international security, and international organizations. Doyle previously served as assistant secretary-general and special adviser to United Nations Secretary-General Kofi Annan from 2001 to 2003. His responsibilities included strategic planning (Millennium Development Goals), outreach to the international corporate sector (the Global Compact), and relations with Washington. Doyle has been a member of the Council on Foreign Relations since 1992 and is the former chair of the Academic Council of the United Nations System. He has also been a senior fellow and a member of the Board of Directors of the International Peace Institute since 1996. In 2001, he was elected a fellow of the American Academy of Arts and Sciences; in 2009, to the American Philosophical Society; and in 2012, to the American Academy of Political and Social Science. He served as chair of the board of the UN Democracy Fund (UNDEF) from 2006–2013. On July 15, 2014 the University of Warwick conferred on him an honorary degree of Doctor of Laws (honoris causa) upon Doyle in recognition of his research and publications on Peace Theory. In 2013, Doyle was appointed director of the Columbia Global Policy Initiative and serves as a co-director of its International Migration project. In 2015, Doyle helped develop the Model International Mobility Convention which represents a shared framework among over 40 academics. It serves the ambitious goal of creating a holistic, rights-respecting governance regime for all aspects of international migration, filling in the gaps in the existing international legal regime and expanding protections where needed. Doyle holds a BA from Harvard College (1970), and an MA (1972) and PhD (1977) from Harvard University.