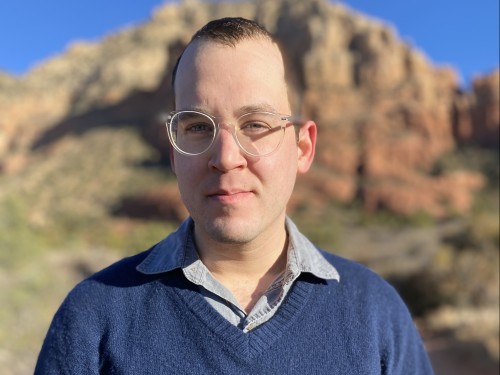 Michael Franczak is a historian of American foreign policy and the global economy.  His articles have appeared in a number of academic and popular outlets, including Diplomatic History, Cold War History, Foreign Policy, and Boston Review. Michael’s first book, Global Inequality and American Foreign Policy in the 1970s will be published in summer 2022 by Cornell University Press. It shows how poor countries’ demand for a New International Economic Order made inequality between countries a major threat to U.S. national security and reshaped American politics for years to come. His current book project is a history of climate change and American foreign policy after the Cold War. Before coming to Perry World House, Michael was a Henry Chauncey ’57 Postdoctoral Fellow in International Security Studies at Yale University, where he also taught in the History department. He earned his Ph.D. in history from Boston College and a B.A. from the University of Michigan.