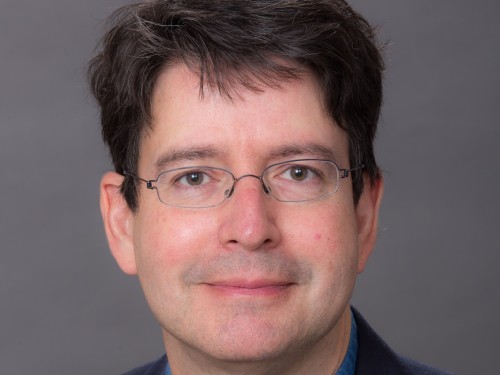 Michael Jones-Correa is the President’s Distinguished Professor of Political Science and Director of the Center for the Study of Race, Ethnicity and Immigration (CSERI) at the University of Pennsylvania. He taught previously at Harvard and Cornell, where he served as the Robert J. Katz Chair of the Department of Government and directed both American Studies and Latino Studies. He has written extensively on immigration and Latino politics in the US, including most recently the book Latinos in the New Millennium. His present research includes the Latino Immigrant National Election Study (LINES), surveys fielded before and after the 2016 elections, and research on immigrant/native-born contract, trust and civic engagement in Philadelphia and Atlanta., among other projects. He currently serves as a member of the Board of Trustees of the Russell Sage Foundation and as chair of the Council of the Inter-University Consortium for Political and Social Research (ICPSR).