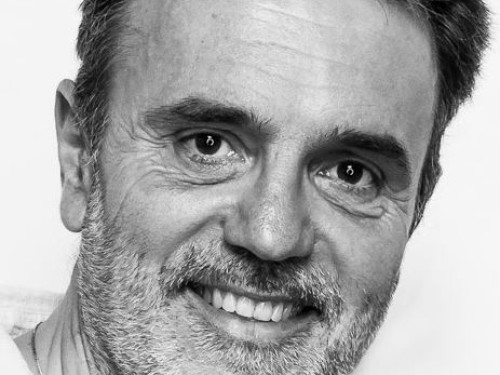 Nicholas Sambanis writes on inter-group conflict, ranging from everyday forms of discrimination to violent protests and civil wars. With Michael Doyle, he published Making War and Building Peace (Princeton University Press, 2006), the quantitative first analysis of the effectiveness of United Nations peacekeeping operations after civil war. He is co-author of Breaking the Conflict Trap: Civil War and Development Policy (World Bank, 2003) and he designed and implemented the first multi-country mixed-method ("nested") research project exploring causes of civil war in a two-volume book, Understanding Civil War: Evidence and Analysis (World Bank, 2005). His articles on civil war, peacekeeping, and ethnic conflict have been published in the American Political Science Review, Science, International Organization, World Politics, The Journal of Conflict Resolution, and other journals. Currently, Sambanis is working on several projects focused on anti-immigrant bias and discrimination in Europe as well as inter-disciplinary approaches to design and evaluate mechanisms to reduce ethnic violence and other forms of inter-group conflict. He is the founder and director of the Penn Identity and Conflict Lab.