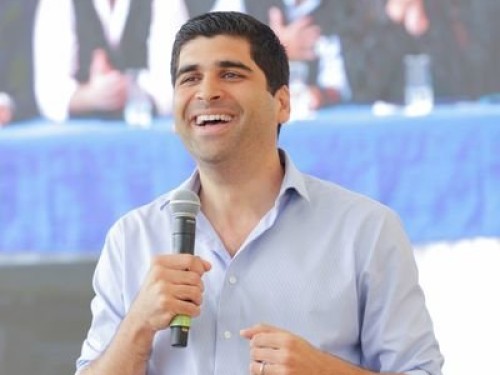 Otto Ramón Sonnenholzner Sper is the 50th and current constitutional Vice President of Ecuador. He is an economist, businessman, and broadcaster, and was elected Vice President on December 11, 2018, by the National Assembly with 94 votes in favor, after President Lenin Moreno included him as one of the three official candidates for this position. He is Perry World House's Distinguished Global Leader in-Residence this year. As Vice President, he coordinates the implementation of the 2030 Agenda for Sustainable Development, in order to align the international agenda with the Ecuadorian National Development Plan. He also works to pursue the National Strategic Investment Plan and its strategies at the international level, including promotion, attraction, and maintenance of investments.