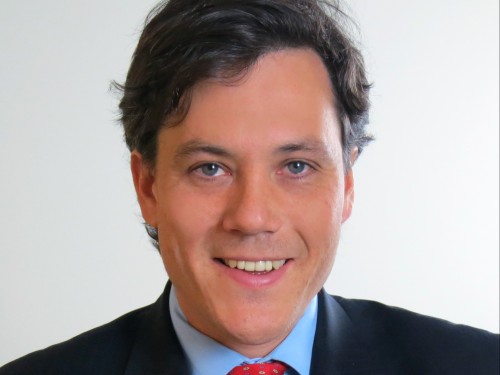 Peter Harrell is a leading expert on U.S. and international economic sanctions and national security issues. As a lawyer in private practice, he advises leading U.S. and foreign companies on sanctions compliance and cross-border regulatory risk issues. Harrell also serves as an Adjunct Senior Fellow at the Center for a New American Security in Washington, D.C., where he publishes regularly on sanctions, trade controls, CFIUS, and other international economic issues.

From 2012-2014, Harrell served as the Deputy Assistant Secretary for Counter Threat Finance and Sanctions in the State Department’s Bureau of Economic and Business Affairs. In that role, Harrell was instrumental in developing U.S. and international sanctions against Iran, Russia, and Syria, and in the easing of sanctions on Myanmar.  He also played a leading role in the U.S. government’s efforts to counter terrorist financing, including work to combat the financing of the Islamic State.

From March 2009 to June 2012, Harrell served on the State Department’s Policy Planning Staff where he played a leading role in developing Secretary of State Hillary Clinton’s economic statecraft agenda. He also worked on a variety of other trade and economic issues, with a particular interest in Asia, and authored and edited sections of the State Department’s first-ever Quadrennial Diplomacy and Development Review (QDDR).